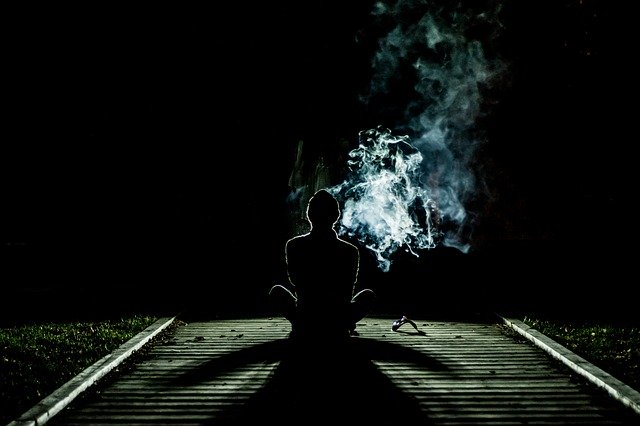 There are clearly two paths to success as an entrepreneur or leader and they are, as radically different as chalk and cheese and anything in between is a guaranteed failure.

Path 1. Present the public image of compliance in order to disguise the real tiger behind the curtain. A rather tenacious and aggressive approach to success in which there’s a magical awareness of what people want to hear versus what is really going on. The capacity to “split” in two or three is the key to success here.

Path 2. Become Sadly and Heroically committed to authenticity and therefore Brutally Honest with self and others. Sadly because there are huge tracts of market that must remain unploughed because such authenticity is confronting and distasteful to at least 90% of the mass market, and, heroically because it’s incredibly demanding to make yourself so “exposed and vulnerable to criticism”

The easiest and most successful path is the first, path 1. It presents a united and homogeneous face to those around us and feels safe and secure in the belief that there is no transparency between what goes on and what really goes on.

For those of us “cursed” with intuition, such homogeneous faces are transparent and this in itself is upsetting primarily because it means our own attempts to present a united front never seem safe. If we can see through the disguise, others can see through ours. And the key to these masks of split life is “never being caught.”

My switch came quite by accident” – while running a successful business and family life, wearing the masks of many disguises, I just got sick and tired of being such a fake. The day I made the choice to “bare everything” was the day success in the classical language of money and longevity of relationship, blew out the window.

The spirituality of success really does involve the harder road. Although many marketeers will claim that the “secret” and other magical books can save you time and energy for success, the truth is far from it. In fact, if you want fast, money based success, learn to lie. If you want a healthy heart, a happy soul and success, it’s the slow boat, but it’s the most joyful.

There’s no success in sharing how sad you are, or disappointed you are. That’s your private truth, but the spiritual side is that you hold it private not because of shame or guilt, but because it’s not the emotion you wish to impart to others, and this is where the real shift must happen for spiritual or authentic success.

The emotions you express in public are chosen because they are the emotions you want to share and awaken in others. Life becomes a process of gifting others, not self-gratification.