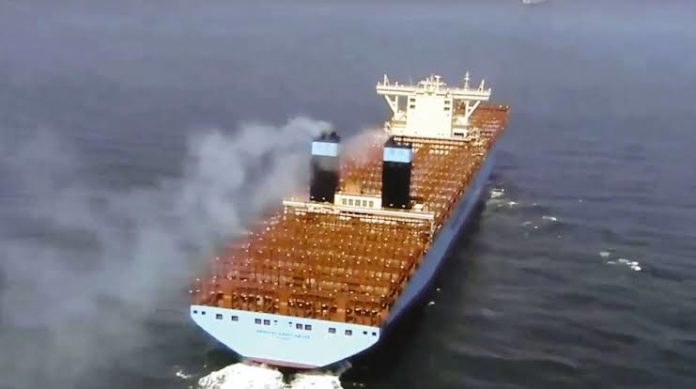 BERLIN — A global shipping industry organization is proposing a research and development program to help cut carbon dioxide emissions, funded by about $5 billion from shipping companies over a decade.

The International Chamber of Shipping said Wednesday that it is proposing creating a nongovernmental organization to be known as the International Maritime Research and Development Board.

It would be overseen by member countries of the U.N. maritime agency and financed by shipping companies through a mandatory contribution of $2 per metric ton of marine fuel.

Environmental activists say that while shipping contributes only about 2% of global greenhouse gases, the industry’s efforts are essential to combating climate change.

Last year, members of the U.N. agency, the International Maritime Organization, reached an agreement to cut the shipping industry’s emissions.

The strategy envisions cutting total annual emissions by at least 50 percent by 2050 compared with 2008. It foresees “pursuing efforts toward phasing them out entirely.”

The International Chamber of Shipping said that the proposed $5 billion “is critical to accelerate the R&D effort required to decarbonize the shipping sector” and to spur the development of commercially viable zero-carbon ships by the early 2030s. It added that “additional stakeholders’ participation is welcomed.”

The group said that governments will discuss the shipping industry’s proposal when the IMO’s Marine Environment Protection Committee meets in London in March.