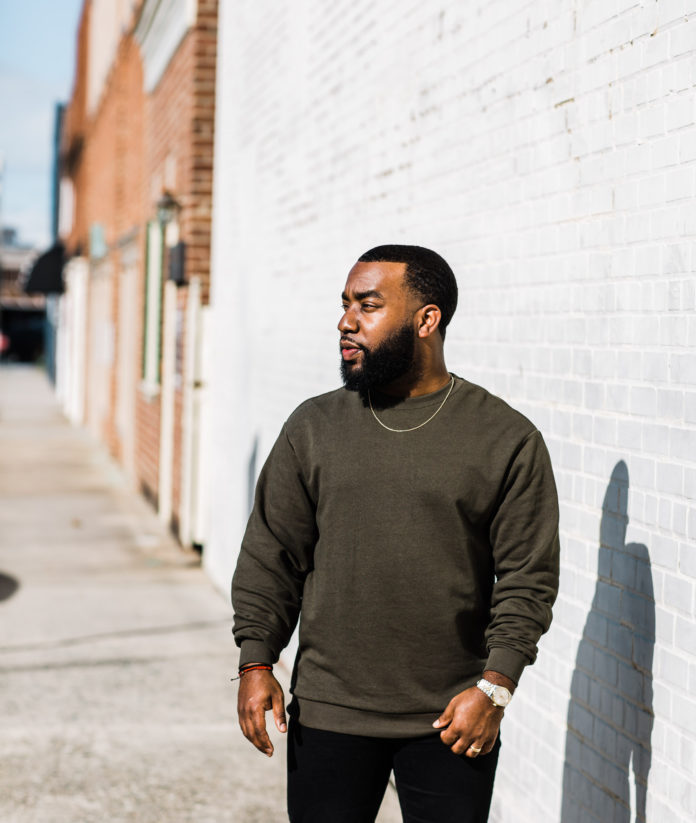 Go to college, get a degree, and get a higher paying job. This path has become standardized and glorified in America, as it is considered to be the safest route to a successful and financially secure career. What is not taken into account, however, is the possibility of struggling to find employment with student loan due dates looming. Luckily, Shawn Anthony has a great solution in place with the “School’s Over, Now What?” podcast.

The podcast focuses on helping its audience figure out what to do post-graduation, and the show has drawn the attention of some of the world’s brightest and most successful business leaders since its inception in 2018. These impressive entrepreneurs, worth a combined 2 billion dollars collectively, eagerly share their success stories and wisdom, which Anthony is able to then share with his growing audience.

With the show, Anthony is able to coach thousands of entrepreneurs across the globe each week, and the success of the show has catapulted his personal brand and allowed him to befriend some of the very same people that he once looked up to. Anthony has been blessed to be in the same circles as these moguls, and his fondest memory from the podcasting experience thus far took place at the house of one of his guests who has become one of his biggest mentors.

Before his podcasting success, Shawn had a background in party and nightlife promotion. Here, he was able to gain valuable communication and networking skills that would translate perfectly to his podcasting venture, allowing him to pick up massive early momentum. Even before podcasting, his background in promotion landed him a coveted corporate position, and he was the beneficiary of 6 promotions in just 4 years due to his outstanding performance in leadership and collaboration.

Even with all of his success, Shawn still longed to be different. He understood the power of working for yourself from a very young age, and valued that power over success at a corporate position. After listening to major podcasters like Evan Carmichael, Ed Mylett, and Chris Pfaff, he knew that his skillset would translate perfectly into the podcasting space. From there, the “School’s Over, Now What?” podcast was born.

Even with all of the success that Shawn has experienced in his young career, he’s still experienced his fair share of failure. While failure may deter some people from continuing to chase their dreams, Anthony uses failure as a teacher to make him a better, wiser person moving forward. He is very upfront and candid with his message, and is not afraid to showcase his failures as much as his successes. Shawn believes that inspiring just one person reading up on his authentic story makes telling it more than worth it.

He wants anyone reading this to know that you can be who you aspire to be. Don’t get caught up in watching others’ success, go out and get it for yourself. Trust your abilities, and know that you are capable of creating a community of people that will challenge, inspire, and care for you on your way to success.