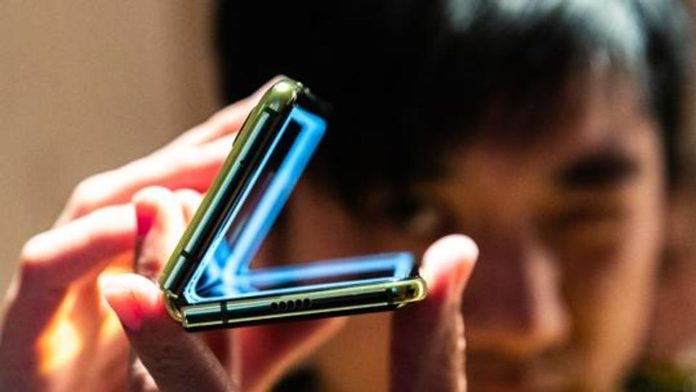 (IANS) South Korean tech giant Samsung has filed a new patent for a smartphone with an expandable display which can give users more screen when required, news portal GizmoChina reported on Monday.

According to the patent, one would able to increase or decrease the size of the display with the help of a moveable backside plate.

As per the report, the patented smartphone also has a quirky sensor that can recognize a change in the touch input coordinate in real-time to calculate the degree of increase or decrease of the display screen size.

Additionally, the company also patented a foldable smartphone with five pop-up camera setup. According to the patent, the foldable phone has an outward-folding screen and depending on how a user holds it, the five cameras can either be rear cameras or front-facing cameras.