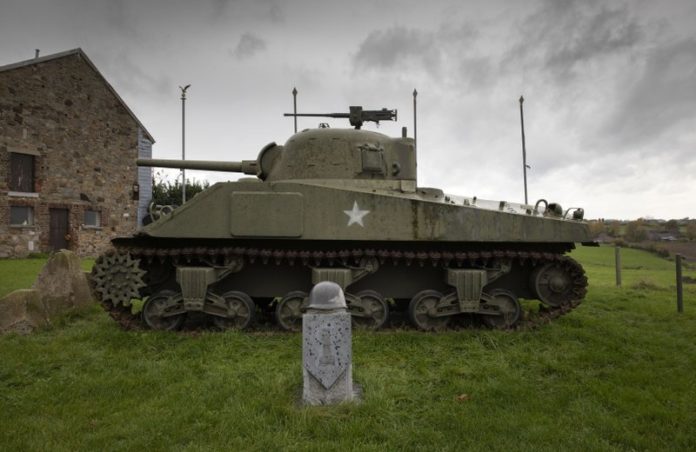 BASTOGNE, Belgium — Royalty, U.S. and European Union top officials are attending ceremonies to mark the 75th anniversary of one of the most important battles in World War II — the Battle of the Bulge, which stopped Adolf Hitler’s last-ditch offensive to turn the tide of the war.

At dawn on Dec. 16, 1944, over 200,000 German soldiers started the most unexpected breakthrough through the dense woods of Belgium and Luxembourg’s hilly Ardennes. Making the most of the surprise element and weather conditions favorable to the attacker, the Germans pierced the front line so deeply it came to be known as the Battle of the Bulge.

Initially outnumbered, U.S. troops delayed the attack enough in fierce fighting to allow reinforcements to stream in and turn the tide of the battle by Christmas. After the monthlong battle, the move into Germany was unstoppable.

In one the war’s bloodiest battles, U.S. deaths counted well over 10,000 as did those of Germany.

Ceremonies are being held in Luxembourg and in Belgium’s Bastogne, where some of the fiercest fighting occurred.

“As we remember this significant time in European and American history, we reaffirm our commitment to our trans-Atlantic partnership and friendship,” said U.S. speaker Nancy Pelosi over the weekend.

The U.S presidential delegation will be led by Secretary of Defense Mark Esper.