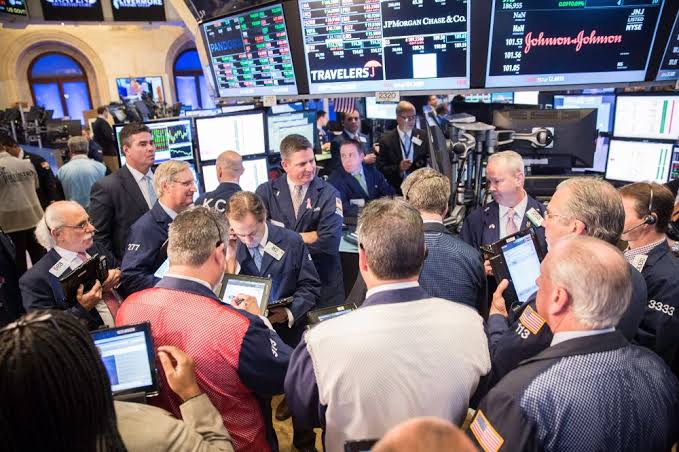 The benchmark S&P 500 hit a sixth straight all-time high, its longest streak since January 2018, and the Nasdaq ended with gains for the seventh session in a row. The S&P 500, Nasdaq and the Dow Jones Industrial Average all notched record closing highs.

Mnuchin’s comments bolstered the optimism that has carried U.S. stocks higher since a trade agreement was announced last week. In an interview with CNBC on Thursday, Mnuchin said the agreement had already been put down on paper and translated, and it would not be subject to renegotiation.

The comments relieved some concerns that disagreements between Washington and Beijing could once again keep the trade deal from being finalized, market analysts said.

“There’s still trepidation until we get to the actual signing,” said Quincy Krosby, chief market strategist at Prudential Financial in Newark, New Jersey. “That said, because we’ve gotten some positive comments from both Beijing and Washington, it seems we’re likely close to getting a signing of the trade détente.”

Further boosting optimism around the strength of the U.S. economy and labor market, data on Thursday showed the number of Americans filing applications for unemployment benefits dropping from more than a two-year high last week.

The market shrugged off U.S. President Donald Trump’s impeachment, as the Republican-controlled Senate is widely expected not to remove him from office.

Micron Technology Inc shares gained 2.8% after the chipmaker signaled a recovery in its business in 2020 and said it had received licenses to supply some products to Huawei.

Advancing issues outnumbered declining ones on the NYSE by a 1.63-to-1 ratio; on Nasdaq, a 1.39-to-1 ratio favored advancers.

Volume on U.S. exchanges was 7.08 billion shares, compared to the 6.91 billion average for the full session over the last 20 trading days.