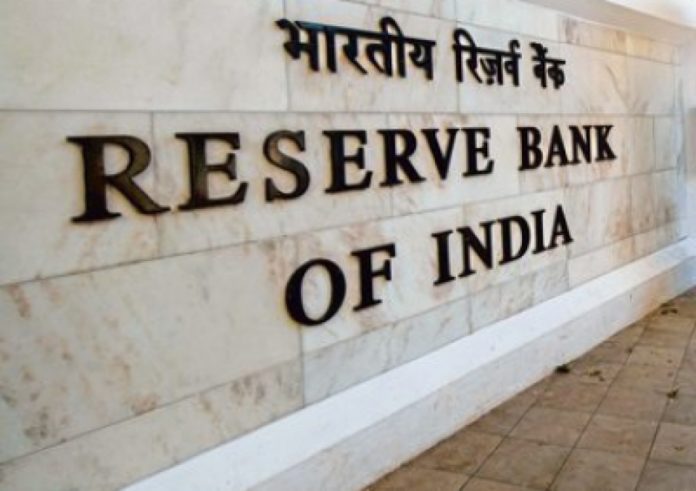 (IANS) Even as many see the RBI”s pause on repo rate as a setback for the growth, some economists argue that any further cut could have affected household savings which have already seen a decline in recent times.

“Reduction in interest rate will work negatively. The interest rate is like a double-edged sword. It will have an impact on savings and it will have an impact on investments. We know very clearly that it does not have much impact on investments. Now, what is it doing? It is basically hampering the savings,” said N.R. Bhanumurthy of the National Institute of Public Finance and Policy (NIPFP).

He also said that monetary policy is not just about interest rates.

“There are many things which monetary policy does. It can ensure that credit flow is better and the banking sector is in good shape. They can create the money supply. So, it can do many things. They have to now see how savings could be improved,” the NIPFP professor said.

M. Govinda Rao, Chief Economic Advisor, Brickwork Ratings, said that transmission of the reduction in the policy (repo rate) requires the lending rates to fall. Further, that would also require the deposit rates to fall, which could result in reduced saving by households.

“When the inflation rate is perking up, if the banks also reduce the deposit rates, the rate of return on savings will decline which could not only reduce the incentive to save but also can hurt the elderly who maintain themselves from the interest income,” he said.

“The household sector savings declined from 23.6 percent of GDP in 2011-12 to 17.2 percent in 2017-18 and its net financial savings and a ratio of GDP declined from 7.2 percent to 6.5 percent during the same period. Thus, besides inflationary expectations, ensuring the adequate real rate of return on the savings could be an objective of keeping the repo rate constant,” Govinda Rao said.

As against market expectations of a rate cut, the RBI on Thursday maintained the policy repo rate at 5.15 percent. With this, the reverse repo rate also stands unchanged at 4.9 percent. The Monetary Policy Committee (MPC) was unanimous in its decision to maintain the status quo on both rates and ”accommodative” stance.