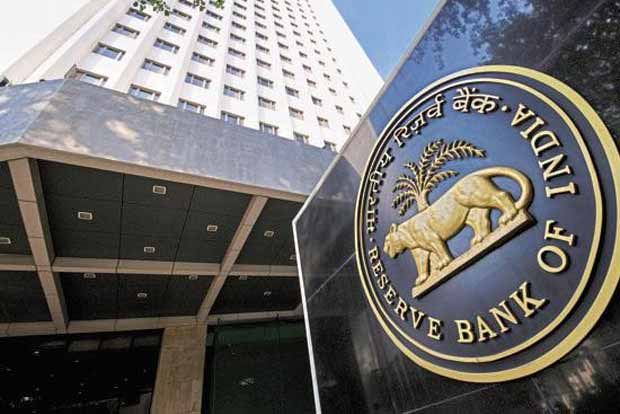 The board’s discussions focussed on issues related to urban cooperative banks, an extension of the enforcement policy and framework to cooperative banks and NBFCs, the RBI said in a statement.

The central board of the Reserve Bank of India discussed the policy for cooperative banks and non-banking financial companies during its meeting.

The matter was taken up at the 580th meeting of RBI’s central board here. The meeting was chaired by RBI Governor Shaktikanta Das.

The NBFC sector has been under pressure since Infrastructure Leasing and Financial Services (IL& FS) went burst in 2018. This created a liquidity crunch for the banking sector as it affected banks that lend to NBFCs.

The RBI central board also reviewed the current economic situation and domestic and global challenges. The economic troubles are not subsiding as evident in the macroeconomic figures.

India’s economic growth slumped to its lowest in six-and-a-half years during the September quarter.

Meanwhile, retail inflation of the country in November rose to over a three-year high on the back of higher vegetable prices, while industrial output slumped for the third month in a row in October due to poor performance of eight core industries.

Notably, the RBI looks at retail inflation while deciding its policy rates.