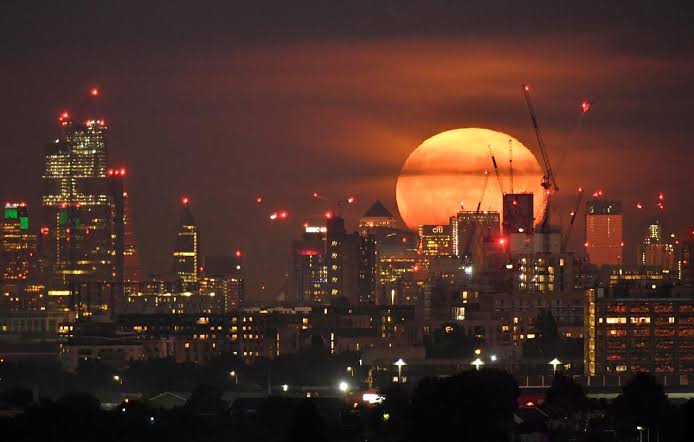 S&P raised Britain’s outlook to stable from negative while Fitch took the country off its rating watch negative list although it kept its broader outlook at negative.

Johnson won a bigger-than-expected parliamentary majority in last week’s election, breaking the deadlock in Westminster over how or even whether to proceed with Brexit. Britain is scheduled to leave the European Union on Jan. 31.

Johnson now plans to pass legislation to prevent the country asking for an extension to a Brexit transition period which is due to expire on Dec. 31, 2020.

Many trade experts say that leaves too little time to hammer out an agreement on future trade ties, raising the prospect of tariffs and other barriers to commerce.

S&P said it expected a no-deal Brexit at the end of next year would be avoided by London asking for more time.

“Despite the government’s current stance, we expect that the UK will seek, and the EU will grant, an extension beyond December 2020 to negotiate the future relationship between the two,” the ratings agency said.

Fitch said the risk of a “cliff-edge” Brexit at the end of next year had not disappeared.

In November, Moody’s downgraded the outlook on Britain’s Aa2 rating to negative from stable, saying Brexit had been a catalyst for an erosion in the country’s institutional strength.