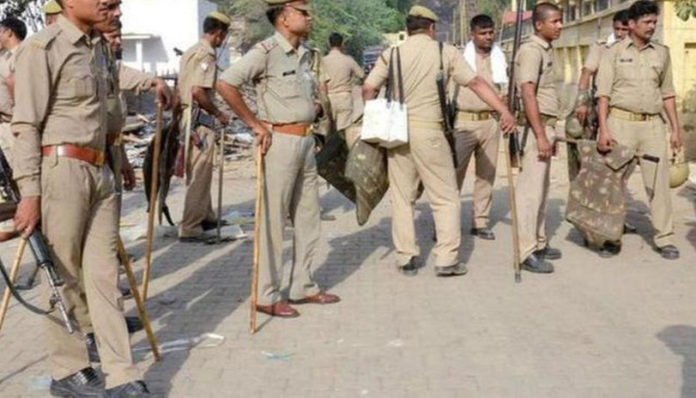 (PTI) The Delhi Police on Wednesday held a meeting with members of a peace committee and locals at the Jamia Nagar police station following violent protests in the area against the amended citizenship law.

The meeting was held to ensure that law and order and peace is maintained, police officials said.

The main objective of the meeting was to appeal for peace and maintaining law and order in the area and strengthen Public-Police cooperation, according to a statement.

Over 100 persons, including members of the peace committee, were present in the meeting, it said.

During the meeting, an appeal was made to locals not to pay heed to rumors and false propaganda, and help the Delhi Police in maintaining law and order, according to the statement.

On Tuesday a similar meeting was held in Shaheen Bagh.