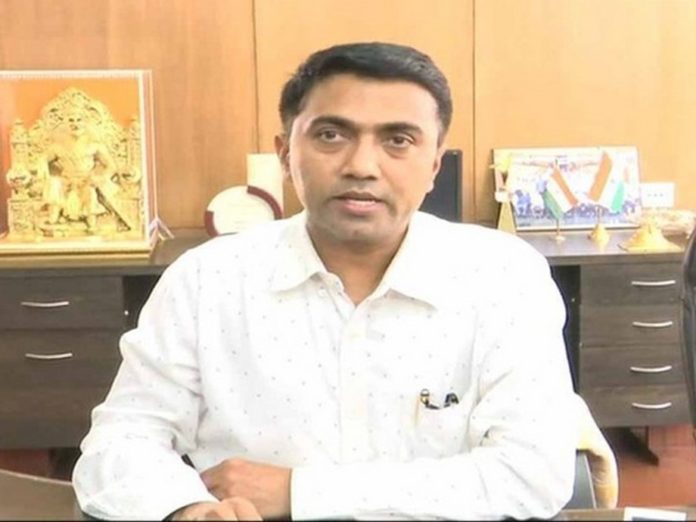 (PTI) Goa Chief Minister Pramod Sawant has hailed the passage of the Citizenship (Amendment) Bill in Parliament, calling it a victory for the country.

Sawant said it is an occasion to celebrate for the religiously persecuted refugees from Pakistan, Bangladesh, and Afghanistan.

The bill, which seeks to provide Indian citizenship to non-Muslim refugees from Pakistan, Afghanistan, and Bangladesh, was passed by the Rajya Sabha on Wednesday. The Lok Sabha passed it on Monday.

Sawant took to social media to congratulate Prime Minister Narendra Modi and Home Minister Amit Shah for the passage of the bill.

“A victory for the nation & an occasion to celebrate for the religiously persecuted refugees from Pakistan, Bangladesh & Afghanistan. #IndiaSupportsCAB,” he added.

After the passage of the bill in the Rajya Sabha on Wednesday, Prime Minister Modi described it as a “landmark day” for India and its ethos of compassion and brotherhood.

The bill will “alleviate sufferings of many who faced persecution for years”, Modi wrote on Twitter.

However, the Opposition termed the bill as “unconstitutional”, “divisive” and “an assault on the democratic and secular fabric of the nation”.

As many as 125 MPs voted in favor of the Bill in the Upper House and 99 against it.