Where does modern science fail?

There will be no impunity for Colombia police abuses, top cop says 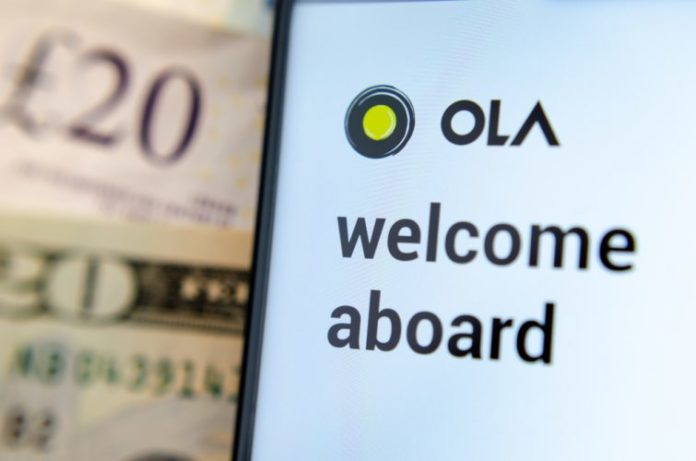 (IANS) Indian cab hailing company Ola on Tuesday said within three weeks of announcing its plans to start operations in London, over 10,000 private hire vehicle (PHV) drivers have registered with the platform.

The company had extended a first of its kind offer that enabled drivers to enjoy zero per cent commission for the first two months after the launch, thus, allowing them to retain 100 per cent of earnings from the platform.

“We are pleased with the overwhelming response from drivers across London. Every interaction with drivers in the city has presented us with an opportunity to create a platform that best serves their needs, as well as those of consumers,” Simon Smith, Head of International, Ola, said in a statement.

“We look forward to working with drivers in building a high quality and reliable mobility service for Londoners,” Smith said.

Ola, operating in the UK since 2018, obtained the licence to operate in London in 2019.

The cab aggregator said it started readying its cab services in London a day after global cab hailing giant Uber lost licence to operate in the city over safety failures.

According to the company, it has expanded rapidly across the UK since its launch last year, operating across 27 local authorities. Cities like Birmingham, Coventry and Warwick have seen more than double-digit growth in rides in the last quarter.

Till now, Ola has provided around 3 million rides with over 11,000 drivers operating on the platform outside London.