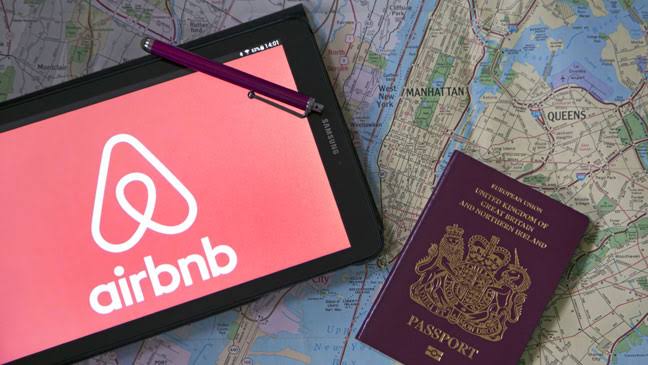 LUXEMBOURG (Reuters) – U.S. homesharing site Airbnb will get a better idea of how it should be labeled when Europe’s top court rules on Thursday on the tricky question of whether it is an online booking service or a real estate agent subject to onerous rules.

The ruling by the Court of Justice of the European Union (CJEU) could have far-reaching consequences, particularly as Paris will host the Olympics in 2024 and the IOC has agreed to promote Airbnb for accommodation during the event.

Airbnb has in recent years run up against hoteliers and authorities in cities from New York to Amsterdam, Berlin and Paris, who accused the company of worsening housing shortages and pushing out lower income residents.

Airbnb won backing from a CJEU court adviser in April, who in a non-binding opinion said the company should be treated as a digital service provider and free to operate in the bloc. Judges follow such advice in the majority of cases.

Airbnb has already fended off several challenges by AHTOP in France. It has previously said that the 50-year real estate law does not apply to an internet platform, and that it is working with governments to help diversify tourism and protect housing.