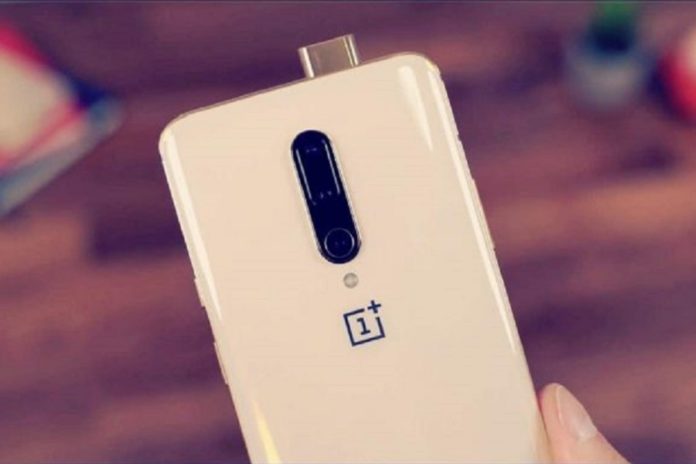 (IANS) Chinese smartphone maker OnePlus recently announced that it will introduce its first-ever concept phone, the ”OnePlus Concept One” at CES 2020 and now a new report has claimed that it will be a foldable-display smartphone.

Market watchers think Concept One will be a foldable-display phone, like Samsung”s Galaxy Fold, Motorola’s Razr and Huawei’s Mate X. But no details about the new model have been disclosed, news portal GSMArena reported.

As per rumors, the upcoming device is expected come with some ultra-fast charging technologies, including 40W wireless charging and up to 100W wired charging.

Recently, a prototype of the upcoming device had been spotted in the wild hinting at the dual punch-hole display and a curved display like the OnePlus 7 Pro.

The back panel of the device showed off the quad-camera setup with three lenses along with an LED flash arranged in a vertical stripe and a fourth camera placed alongside it.

The smartphone is said to be powered by Qualcomm’s upcoming Snapdragon 865 flagship chipset, coupled with at least 8GB of RAM and 128GB of internal storage.