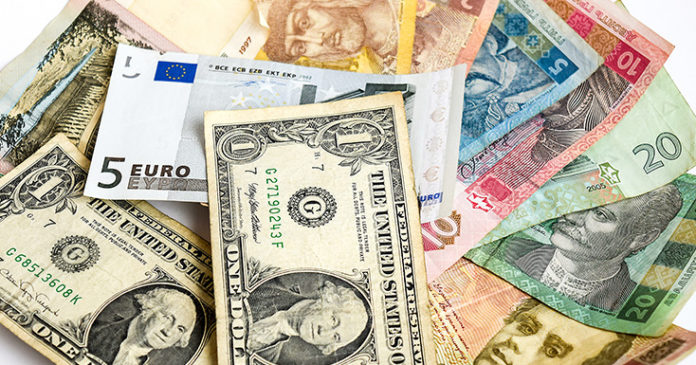 (PTI) Scientists at Shiv Nadar University here have developed a low-cost security ink that may help detect counterfeit currency and could be employed in official documents and medical diagnosis.

The new ink, described in the peer-reviewed Journal of Physical Chemistry C, offers improved security features compared to existing inks that are multi-component and, therefore, more expensive, the researchers said.

These materials can be used in other applications, such as security signs, emergency route signs, traffic signage, in addition to medical diagnosis, and background-independent bio emitting probes, they said.

“Our white security ink is made from cheaper, organic compounds that can be used in daylight as they show white emission with afterglow feature covering a visible range of the spectrum (400-700 nanometres) under UV light exposure, Debdas Ray, a professor at Shiv Nadar University, told PTI.

To prepare an ink, these compounds can be mixed with commercially available cheaper transparent polymers in an organic solvent or other glue-like materials, according to the researchers.

It takes only 45 minutes to develop this ink which costs around Rs. 1000 per gram, the researchers said.

Any characters of interest, such as symbols, pictures, shapes, bar code, etc. can be written on the document i.e. a white background to provide additional security, they said.

We can think about additional security in the banknote, official documents, defence-security, etc, Ray noted.

After writing the characters, the document can be stored in daylight as the written characters will be invisible due to their transparent colour.

In order to view the characters by the naked eye, the document needs to be simply exposed to UV-light.

The researchers, including Harsh Bhatia from the Department of Chemistry, noted that secured storage has attracted increased attention in economic as well as military fields due to the increase in cyber thefts.

Security ink has gained tremendous importance during the past decades, they said. For application as security ink, the components of that ink must be invisible under daylight.

The researchers noted that white light-emitting materials that show afterglow have become of increasing importance because their behaviour can be changed after switching off the light exposure.

These light-stimuli responsive luminescent materials are promising alternatives for the application of data recording and data security, they said.

However, these materials suffer from disadvantages as the characters written with them may be visible to the naked eye under ambient light or they may have an absence of afterglow with a different colour of the code.

Besides, they are expensive and toxic, and make processing difficult, the researchers explained.

The new ink, on the other hand, is made with the help of a commercially available cheaper polymer known as polyvinyl alcohol.

A small portion of the polymer is mixed with water. The sample is then dissolved in an organic solvent — either tetrahydrofuran or ethanol.

To write down the characters of interest over the filter paper, a micropipette is partially filled up with this solution mixture.

After writing the characters, the paper is allowed to dry at ambient conditions for four hours. Afterwards, it can be used directly for practical applications, the researchers said.

The new materials work on the principle of both fluorescences — emission of light immediately (nanosecond) after light exposure — and phosphorescence, where absorbed radiation is re-emitted for longer timescale (microsecond to second).

Ray said the current security ink used in banknotes in India works on the principle of fluorescence, which makes the hidden symbol or character visible under a UV lamp only.

There will be no character visible when the lamp is subsequently switched off under a dark environment. Because the materials used in the note lacks phosphorescence property, he said.

The colour may persist from several milliseconds to seconds, providing additional security to the notes or documents, the researchers said.

They explained that afterglow or persistent luminescence materials can also be used in bio-imaging of the cells, where they can be attached with different organelles.

Since the emission persists for a longer time, the imaging event can be detected in a longer time scale, the researchers noted.