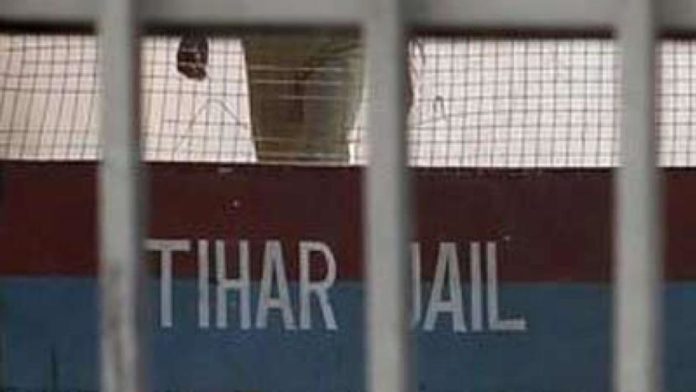 (PTI) One of the convicts in the December 2012 Nirbhaya gangrape-and-murder case, who was lodged in the Mandoli Jail, has been shifted to Tihar, jail officials said on Tuesday.

Gupta is lodged in Jail No. 2 of Tihar, where two other convicts in the case — Mukesh Singh and Akshay — are also lodged, while Vinay Sharma is in Jail No. 4 of Tihar, another jail official said.