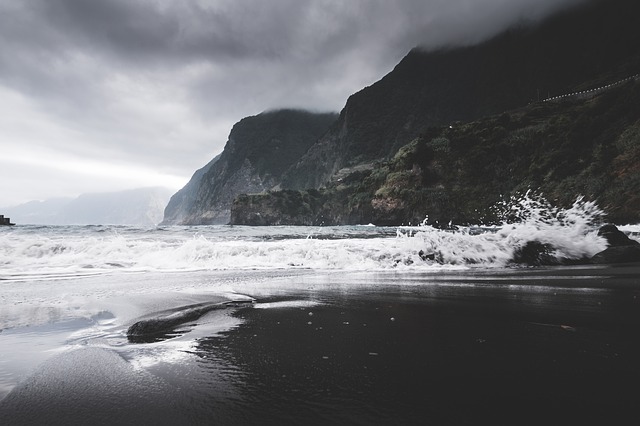 If the ocean could talk, what tales it would tell! From famous pirates to treasures on its ocean floor, and everything in between, the ocean is full of extraordinary facts! Among the five major oceans, the Atlantic Ocean is the second largest ocean in the world. The name “Atlantic” originated from the famous island of “Atlantis”, according to Plato, the famous Greek writer. You will impress your friends and family with interesting facts about the Atlantic Ocean as you explore the fascinating trivia provided below!

I hope you enjoyed the interesting facts about the Atlantic Ocean as much as I did. I am sure the next time you are near an ocean, especially the Atlantic, some of these facts will cross your mind!