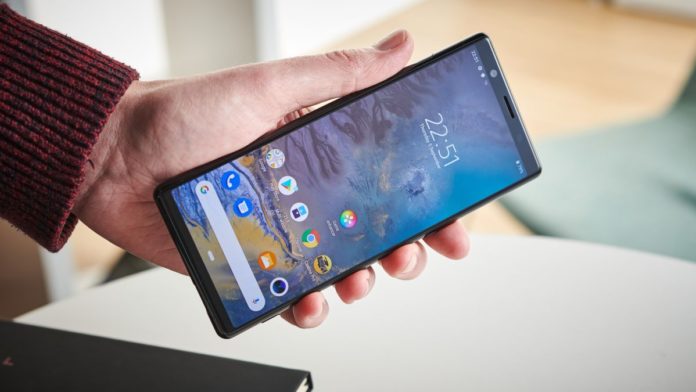 A newly published patent on the WIPO Global Design Database from Sony showcases the user interface of an upcoming device as well as its screen which sports minimal top bezels, news portal GSMArena reported recently.

Sony has adopted a 21:9 aspect ratio on its recent flagship phones, and moving the selfie camera into the screen would allow the company to extend the screen further.

The device is rumored to feature Qualcomm’s Snapdragon 865 SoC paired with 12GB RAM.

Additionally, the device is believed to come with 5G connectivity as well as six cameras on its back and a QHD screen.

Last year Sony released its Xperia 1 alongside the Xperia 10 and 10 Plus during MWC.