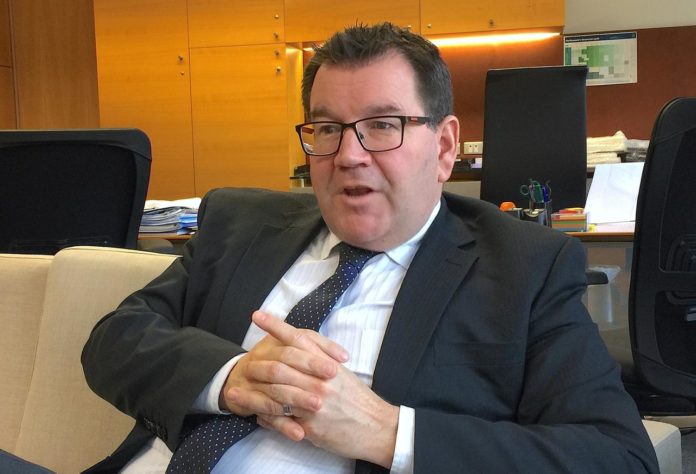 WELLINGTON (Reuters) – The New Zealand government plans to expand its powers to monitor banks and hold directors and executives more accountable for their actions, the finance minister said in a statement on Wednesday.

Grant Robertson said the government wants to establish a governance board to oversee financial stability matters, and would introduces measures to increase transparency at the Reserve Bank of New Zealand (RBNZ), including more oversight.

The move was part of the latest cabinet decisions from Phase 2 of the Review of the Reserve Bank Act, Robertson said in a statement.