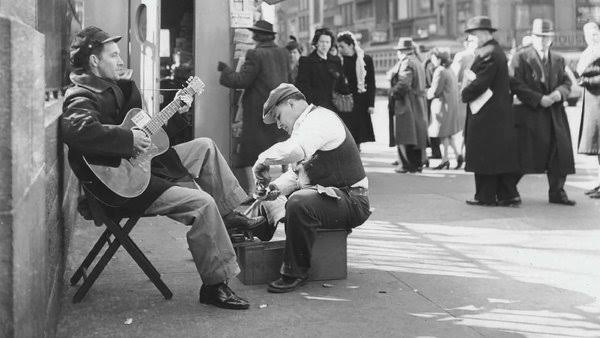 TULSA, Okla. (AP) — New York City will host a concert in February to mark the 80th anniversary of Oklahoma native Woody Guthrie’s classic song, “This Land Is Your Land.”

The Woody Guthrie Center in Tulsa announced Tuesday that the concert will take place Feb. 23, 2020, at The Town Hall, which is in midtown Manhattan and near where Guthrie is believed to have written the song on Feb. 23, 1940.

The concert will include performances by Oklahoma natives John Fullbright and Branjae, as well as Haley Heynderickx, Jeff Tweedy and Gangstagrass.

Guthrie was born in 1912 in Okemah, about 50 miles (80 kilometers) south of Tulsa. He wrote “This Land Is Your Land,” which became his best-known song, after traveling cross-country and ending in New York City.

Proceeds from the concert will support the Woody Guthrie Center, which opened in Tulsa in 2013 and includes exhibits, educational programs and a concert series.