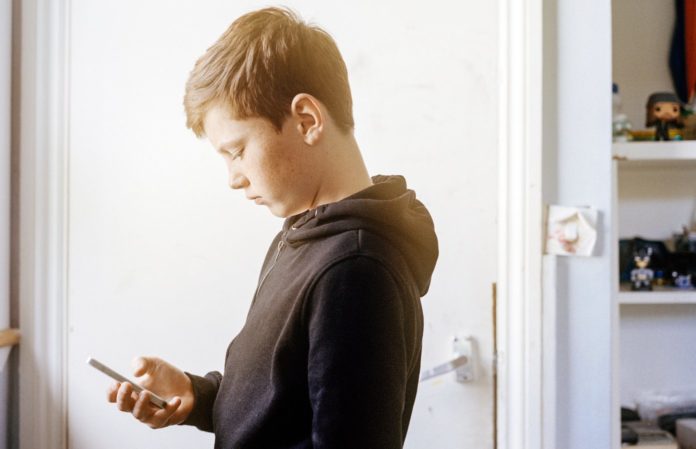 An update to Apple’s iOS operating system, out today, will give parents a new set of tools to fight back against kids’ iPhone addiction. With the release of iOS 13.3, parents will for the first time be able to set limits over who kids can talk to and text with during certain hours of the day. These limits will apply across phone calls, Messages, and FaceTime. Parents can also apply a different set of limitations on calls and messaging during the child’s permitted screen time and their downtime hours.

And if this is set up under Screen Time’s Parental Controls, parents get to choose who can contact their children and when and vice versa. During Downtime, parents can also designate which particular contacts the child can message and call — like only mom or dad, for example.

In practice, this means parents could stop the child from texting friends late at night or during the school day, by scheduling Downtime to run. (To clarify, Downtime doesn’t necessarily mean “night time” — it’s just any time you only want designated apps to be available, and only calls to get through.)

The feature also allows parents to manage the child’s iCloud contacts remotely, which makes it easier for parents to share important numbers with their child. But it also puts parents in full control of the contact list, so only they can edit it.

These new Communication Limits are a part of Apple’s larger Screen Time system, which was introduced with iOS 12 last year. The system allows iPhone owners to schedule time away from their screen, set time limits on apps, view usage and activity reports, and more.

Many parents have already leveraged these controls to more strictly limit how their children used their devices, including by setting limits on individual apps they wanted to block, like games, as well as by configuring “Downtime” hours.

In addition, parents could set times when the child’s device could not be used at all.

Apple isn’t the only tech company that’s been rethinking how to address consumers’ often dysfunctional relationship with technology. Google also introduced its own set of “digital wellbeing” controls and tools for Android, and even Facebook and Instagram have rewritten parts their software and algorithms with a focus on new metrics like “time well spent,” for example.

While Apple’s Screen Time may have worked well for younger kids, teens quickly found and shared loopholes and workarounds much to parents’ chagrin.

Time will tell if teens come up with a hack to get their iMessages sent under the new parental control system, too.