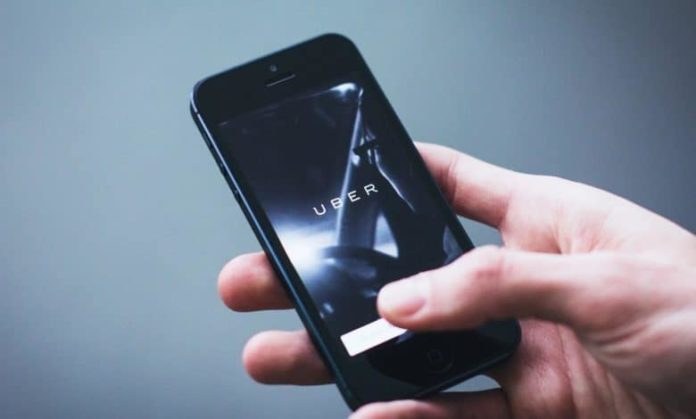 (IANS) In a bid to make the daily commute safer for women in India, ride-hailing giant Uber on Friday launched a new campaign for Uber Auto which also aims to empower the female riders with seamless shared mobility solutions.

According to Manisha Lath Gupta-Marketing Director, Uber India, and South Asia, even though women are studying and graduating their contribution to the workforce is actually decreasing YoY.

“We have more educated women sitting at home now. One of the reasons behind this is the commute. Women and their families always have a concern around their safety and security,” Gupta told IANS.

Uber Auto, which offers door-step pick up and drop, brings an advantage over a street hailed auto, according to the firm.

“It picks you up from the door-step and drops you back too while the family members can track their rides too,” noted Gupta.

When asked if the Uber Auto fleet is also being increased with the launch of the new campaign, she replied: That’s an ongoing effort. It is a market place and we need supply to match the demand.”

Instead of being dependent on friends and family for picking and dropping them, or standing on roads waiting to find a reliable mode of transport, Uber Auto allows women to step out whenever they need to.

The company also launched an Uber Moto campaign for youth with convenient door-step pickup to help them save time from the arduous commute and use that time to up-skill themselves.

The company’s Moto campaign, titled “Sapno Par Hoja Sawaar” aims to inspire the young working professionals whose aspirations get dampened because they spend long hours commuting and have to change multiple modes of transport to find the most economical option.

“We believe that our youth have immense potential, however, lack of safe and reliable commuting options often limits their aspirations. In a small yet meaningful way, we are delighted to support the aspirations of millions of men and women to move forward,” Gupta added.

Both the campaigns would be seen across digital, print and out-of-home advertising (OOH) platforms, said Uber.