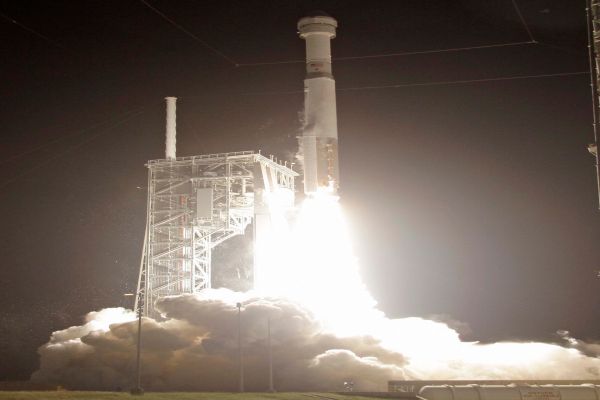 “Orbit is hard. Best wishes for landing & swift recovery to next mission,” Musk tweeted after NASA revealed that Starliner was in an unplanned, but stable orbit.

“Starliner didn’t reach the planned orbit and will not dock to the space station. Teams worked quickly to ensure the spacecraft was in a stable orbit and preserved enough fuel for a landing opportunity,” NASA said.

“Boeing, in coordination with NASA and the US Army, is working to return Starliner to land at White Sands, New Mexico, on Sunday, December 22,” the US space agency said.