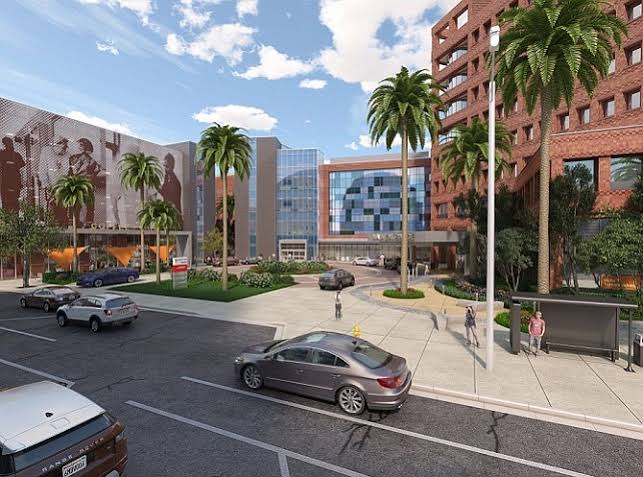 SACRAMENTO, Calif. — More than 130,000 people have purchased health insurance through California’s state-run marketplace for the first time, a 16% increase from last year now that the state is offering more money to help people pay their monthly premiums and will begin taxing people next year who refuse to buy insurance.

Covered California released the numbers on Thursday ahead of a Sunday deadline for people to purchase insurance and have their plans effective Jan. 1. Plans purchased after Sunday would take effect Feb. 1. California’s open enrollment period closes Jan. 31.

In addition to the new enrollments, more than 1.13 million people in California have renewed their plans for next year.

Former President Barack Obama’s health care law created marketplaces where people who don’t get insurance through their employer can shop and compare prices. Most states let the federal government operate their marketplaces. California is one of 13 states that operates its own marketplace.

The federal government helps some people who purchase their health insurance on these marketplaces pay their monthly premiums. To be eligible, people must earn less than 400% of the federal poverty level, or $25,750 for a family of four.

California offers additional help. For people who earn up to 400% of the federal poverty level, the state will chip in an extra $21 per month for payment of monthly premiums. So far, that’s about 460,000 people.

And this year, California became the first state in the country to give premium assistance to households earning up to 600% of the federal poverty level. That means families of four with an annual household income of up to $154,500 per year would be eligible.

Covered California Executive Director Peter V. Lee announced about 44% of people in that income range who have purchased insurance on the state marketplace have qualified for assistance. That’s about 23,000 people. But Lee said he expects the number to grow considerably in coming weeks.

California pays for those subsidies mostly by taxing people who refuse to purchase insurance, with some exceptions. The tax would be at least $2,000 for a family of four. The federal government once imposed a similar tax until the Republican-controlled Congress repealed it as part of a 2017 overhaul to the tax code.

Lee estimated the tax will generate between $300 million and $400 million for California. That will not cover all of the state’s subsidies, but the state will pay for the rest from its general fund.

“The goal is to have no one pay that penalty. We’d rather have everyone with insurance,” Lee said.

California’s numbers come while the federal marketplace that covers 38 states has experienced a 3.5% drop in new enrollments compared to last year.

But the enrollment period for the federal marketplace is one day shorter this year. The federal marketplace also no longer includes Nevada, which now operates its own exchange. Plus, Maine and Virginia have since expanded their Medicaid programs, meaning fewer people in those states will need to purchase insurance.

When factoring in those things, new enrollments for the federal marketplace are close to last year’s numbers — which would break a multi-year trend of decline, according to Joshua Peck, co-founder of the nonprofit Get America Covered and former chief marketing officer for the Centers for Medicare & Medicaid Services under President Obama.

“The fact California is up 16% is really something they should be proud of,” Peck said.