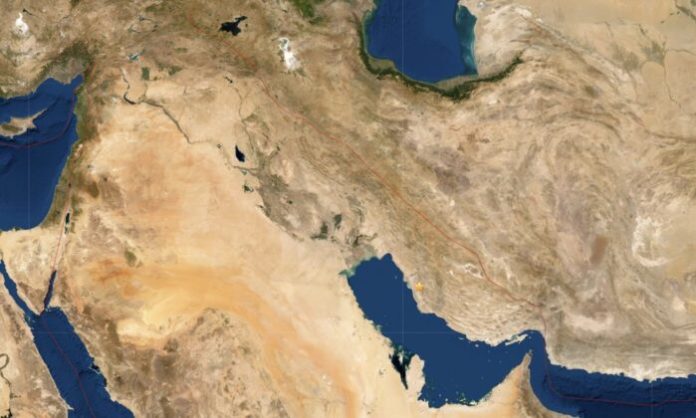 An earthquake with a magnitude of 4.9 struck near Iran’s Bushehr nuclear power plant on Friday, and Iranian media said there were no immediate reports of damage.

“No reports have been received on any possible damage from the earthquake,” state television said.

The U.S. Geological Survey earlier said the quake had a magnitude of 5.1.

“No damage has been reported to us so far based on the checks by the Red Crescent Society, village councilors and officials in the area,” Jahangir Dehqan, the head of the provincial emergency department, told the semi-official news agency ISNA.

The quake was moderate, which can cause considerable damage, and was centered 53 km (33 km) east of Bushehr, a nuclear plant on Iran’s southern coast on the Gulf.

The quake was relatively shallow, only 38 km (23 miles) deep, which would have amplified the shaking.