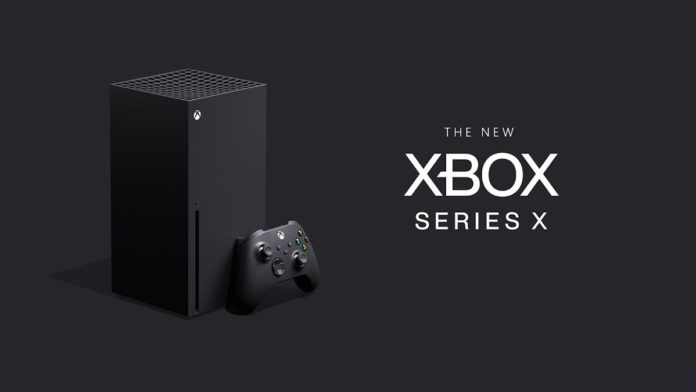 (IANS) Microsoft’s next-generation gaming console, formerly known as Project Scarlett, has been officially unveiled as the Xbox Series X and will hit the shelves in the holiday 2020.

Revealed at The Game Awards, the Xbox Series X to come with a significant upgrade over the Xbox One X in terms of processing power and will house new features for the immersive gaming experience, The Verge reported on Thursday.

The console is designed to be used in both vertical and horizontal orientations and it will deliver four times the processing power of Xbox One X in the quietest and efficient way, Microsoft’s Xbox chief, Phil Spencer noted.

Spencer also confirmed the Xbox Series X will be equipped with NVMe solid-state drives which will help decrease load times.

Microsoft Xbox Series X will be powered by custom-designed AMD CPU based on Zen 2 and Radeon architecture.

It will also support 8K gaming, frame rates of up to 120 fps in games, ray tracing, and variable refresh rate support.

As per the report, Spencer says the Series X is designed for a future in the cloud and it will combine hardware and software to make it as easy as possible to bring great games to both console and elsewhere.