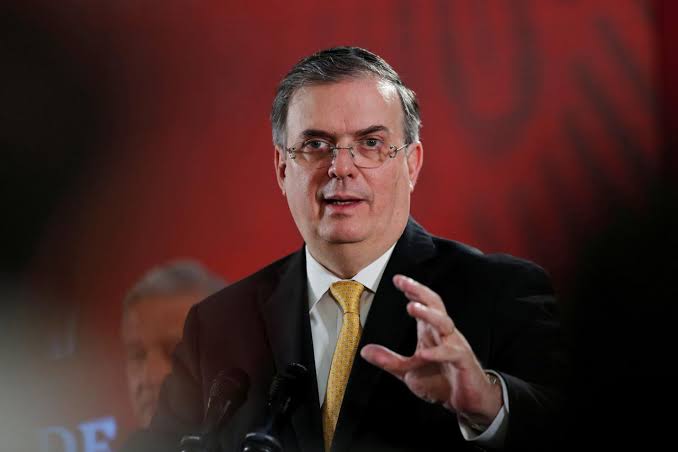 MEXICO CITY (Reuters) – Mexican Foreign Minister Marcelo Ebrard said on Sunday that Mexico would accept a U.S. proposal regulating steel in the United States-Mexico-Canada Agreement, but only if the rule took effect at least five years after the pact’s ratification.

Ebrard also said the Mexican government would not accept the U.S. proposal to conduct labor inspections in Mexico, or U.S. demands over rules for aluminum, in revisions to the trade deal known as USMCA.