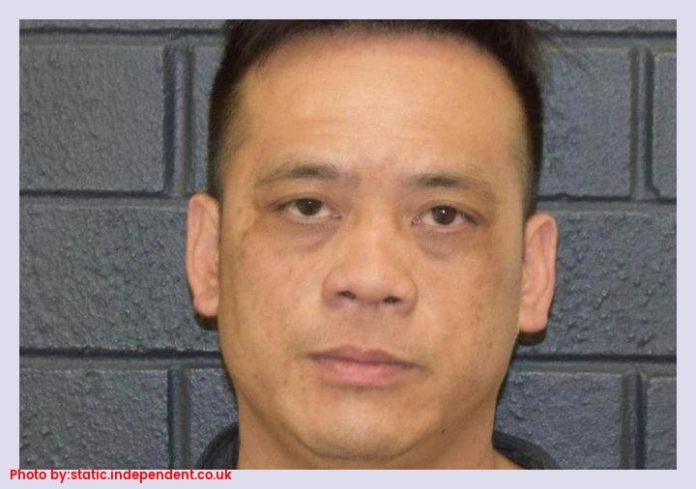 Canberra, Dec 3 – A man who disappeared almost two weeks ago after going on a trek with two other people was found alive on Tuesday in Australias remote Northern Territory, police said.

Phu Tran from South Australia was found by a pastoralist at a cattle station around 160 km from Alice Springs after going missing 12 days ago along with Tamra McBeath-Riley and Claire Hockridge when they told friends they were going on an afternoon trek through the outback, reports Efe news.

“He has been located well and is currently being cared for at the station,” Northern Territory police superintendent Pauline Vicary said in a statement shared by public broadcaster ABC.

“He was slightly disoriented, the pastoralist said, but other than that he was in good condition.”

The three left for an excursion on November 19, but their vehicle got bogged down in the Finke River. They were reported missing on November 23.

Tran, 40 and Hockridge, 46, left McBeath-Riley and her dog with the car a week ago to look for help and headed towards a road around 20 kilometers from their location.

Police found McBeath-Riley and her dog by helicopter on Sunday afternoon.

Tran and Hockridge became separated after finding a cattle fence, Vicary said, who added that finding Tran alive was a “miracle”.

She said that the pair had been able to find water before becoming separated, so remained hopeful that Hockridge could still be found.

Vicary said that the search for Hockridge would continue with helicopters honing in on the area she was likely to be.