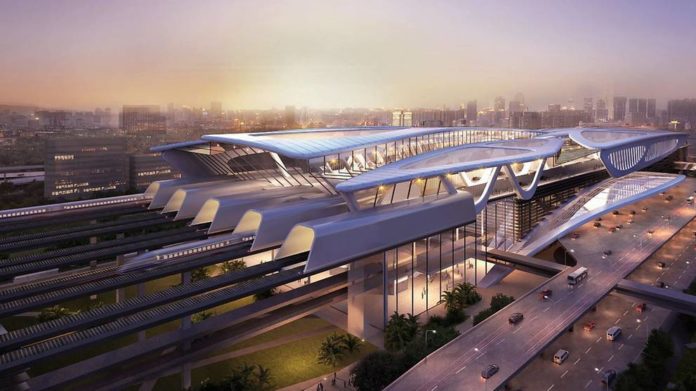 Malaysian developer Iskandar Waterfront Holdings Sdn Bhd (IWH) has revived its ambition to go public two years after shelving a backdoor listing, with a plan to raise $1 billion to $1.5 billion in an IPO next year, people familiar with the deal said.

IWH is part of a consortium which bought the Bandar Malaysia transit-oriented project from scandal-hit state investor 1MDB.

The mega-project on the fringe of Kuala Lumpur city centre was initially announced in 2011, scrapped in 2017 and reinstated this year. A person close to discussions said the initial public offering (IPO) was contingent on the project moving forward.

“Bandar Malaysia hasn’t been firmed up and signed off yet. All this will have to be parallel to when that happens. Things are fluid,” the person said.

The firm has begun talks with two banks for a listing aimed at 2020, the person said.

Another person said the company aims to raise its profile through the IPO as it looks to expand.

“IWH would have a more national footprint if the Bandar Malaysia project comes through. It is now very focused in Iskandar Malaysia,” the person said, referring to IWH projects on the southern tip of Peninsular Malaysia.

IWH said it was not in position to respond to an email query. The IPO plan was first reported by Bloomberg on Tuesday.

IWH is a member of the consortium behind IWH-CREC, which bought 60% of Bandar Malaysia in 2015 for 7.41 billion ringgit ($1.78 billion). The Ministry of Finance owns the remainder.

In 2017, IWH offered to buy all equity interest in Iskandar Waterfront City Bhd (IWCI.KL) that it did not already own. It then planned to sell new shares in the merged listed entity, leveraging the appeal of its Bandar Malaysia interest, to raise $338 million.

The government terminated Bandar Malaysia in 2017 following a dispute with the consortium, however the new government reinstated the project in April.