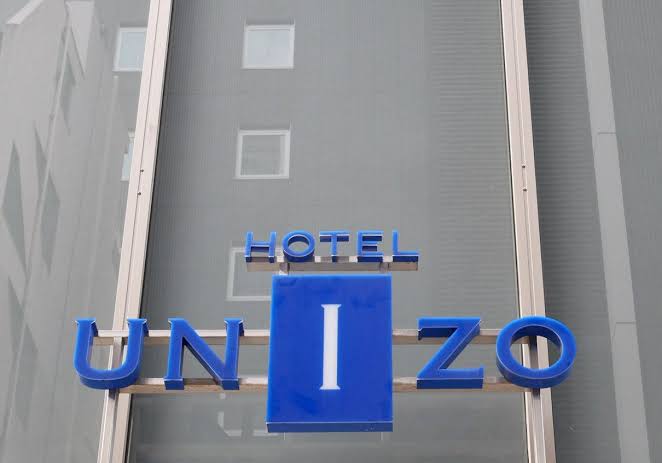 The scheme would allow a group of Unizo employees to own a 73% stake in Unizo’s common shares, while Lone Star would take a 27% stake, the company said.

However, Lone Star would buy 45 billion yen worth of preferred shares in Unizo as well as providing 130 billion yen in loans to Unizo. That would eventually allow Lone Star to exercise the right to control 99.99% of Unizo’s voting rights indirectly, Unizo said.

Unizo said Lone Star was not seeking to control Unizo so it was unlikely that Lone Star would exercise that right.

The deal, if successful, would be the first high-profile transaction in Japan by Dallas-based Lone Star since it was one of the most active funds in the country after the collapse of the asset inflated bubble economy there in the early 1990s.

Lone Star back then was known as a distressed investor, buying for example a failed bank, struggling golf courses and hotels on the cheap. It turned them around quickly, selling them on or listing them on the public market for a profit.

Unizo was little known until it became a target of a hostile bid from Japanese travel agent H.I.S. Co in July. The company at one stage turned to SoftBank Group-owned Fortress to fend off the bid, but later withdrew its support for the white-knight offer.

Fortress is currently running a tender offer to buy Unizo for 4,100 yen per share.

In October Blackstone emerged as a potential bidder offering 5,000 yen per share, but it has not launched a bid.

Unizo said it would oppose Fortress’s bid and would end talks with Blackstone.

Unizo had been fighting off both suitors in a way that has made it a test case for the Japanese government’s efforts to attract foreign investors via improved corporate governance.

Unizo asked both Fortress and Blackstone for control of how any potential owner would exit its investment through an entity to be created by a group of non-executive employees.

U.S. hedge fund Elliott Management, which became Unizo’s largest shareholder with a 13.14% stake, has voiced concern that Unizo was trying to drive away suitors and suggested that management members were seeking to preserve their jobs.

Unizo said if the transaction is successful, all board members and other executives, including Chief Executive Tetsuji Kosaki, would resign.