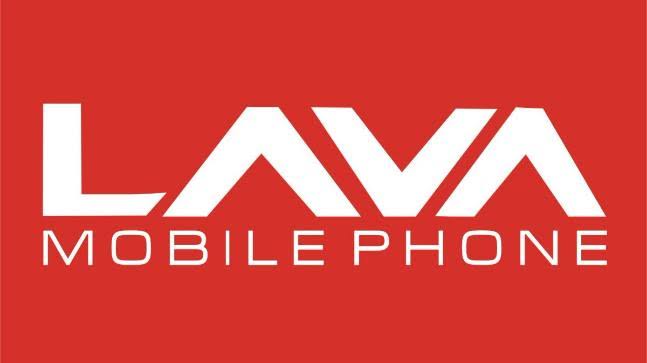 (IANS) LAVA, an Indian mobile phone company on Tuesday announced that it has emerged as the most respected Indian smartphone brand among the top 100 tech consumer brands in the country.

The survey was conducted by Forbes India in partnership with TRA Research on top brands across various categories like consumer electronics, consumer appliances, Gadgetry, Internet, FMEG, DTH, telecom, and technology.

“It is an absolute honor to be rated the Most Respected Indian Smartphone Brand by consumers and among the leading consumer tech brands in the country. It is encouraging that our consistent effort to make technology accessible to masses is helping us gain the trust of Indian consumers,” Sunil Raina, President, and Business Head, Lava International Limited said in a statement.

The Forbes India-TRA Most Reputed Brands Survey 2019 was conducted in eight cities amongst working millennials between the ages group of 21-39 years.

Lava, along with Airtel, Reliance, and Godrej was the only four Indian brands that featured in the list of Top 30 brands according to Indian consumers.

Previously, Lava had also emerged as the ”Most Trusted Indian Mobile Phone Brand of the Year” according to TRA’s Brand Trust Report 2019.