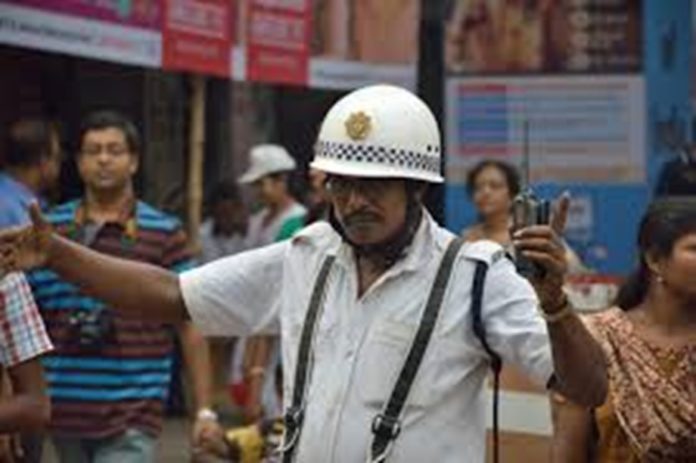 (PTI) The Kolkata Police on Thursday launched a revamped Bondhu mobile phone app with a new feature of the panic button to help people, especially women, to alert policemen in case of any danger.

The revamped app was launched by Kolkata Police Commissioner Anuj Sharma at a program here to celebrate Christmas.

“There were certain technical glitches in the Bondhu app hence we today launched a revamped one. The new feature is the panic button attached to it. Through this app, a person, who is in distress, can send an alert to two persons who have been added to it and also the police. Police and the two persons will be able to locate the person through GPRS,” Sharma said.

Bondhu, launched in 2017, is a citizen utility app that was designed to file diaries as well as pay traffic fines among other functions.