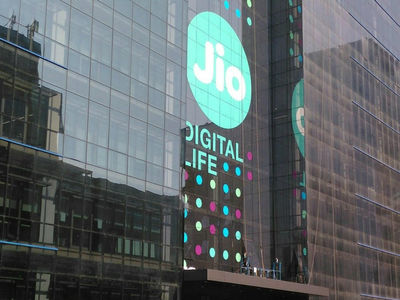 (IANS) Announcing its “Happy New Year” offer, Reliance Jio on Monday said that it would offer smartphone customers “unlimited services” for a year for a recharge amount of Rs 2,020.

These services include unlimited voice calls and SMS in addition to 1.5 GB data per day.

There is another offer under the scheme. For the same amount (Rs 2,020), one can also buy a JioPhone and one year of “unlimited services” which include unlimited voice calls and SMS, besides 0.5 GB data per day.

With over 350 million subscribers, Reliance Jio in October reported Rs 990 crore net profit for Q2 ending September, marking a year-on-year growth of 45.4 percent on a standalone basis even as its average revenue per user (ARPU) fell while both data and voice volume grew significantly.