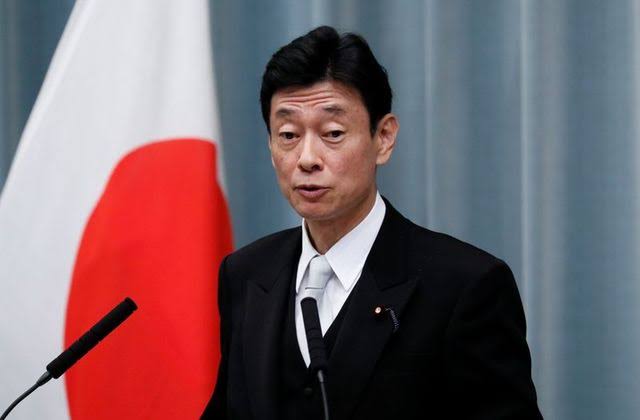 The U.S. and China cooled their trade war last week, announcing a “Phase one” agreement that reduces some U.S. tariffs in exchange for what U.S. officials said would be a big jump in Chinese purchases of American farm products and other goods.