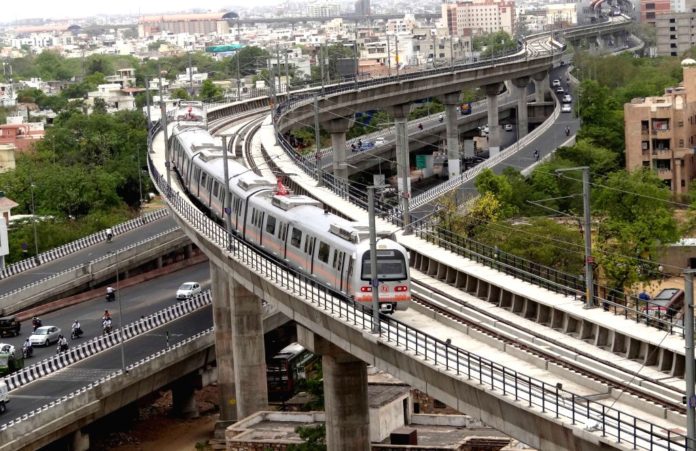 (IANS) The Centre has issued an alert of a possible cyberattack on Jaipur Metro by Pakistani hackers and has directed it to update its cybersecurity arrangements to foil any such attempt.

Acting on the alert, the Jaipur Metro administration has started making cyber advisory with the help of experts.

Meanwhile, the Jaipur Metro administration said the alert had been issued by the security agencies for all Metros in the country.

According to Priti Jain, DCP, Jaipur Metro, an alert has been issued to Jaipur and other Metros services across the country that Pakistani hackers can plan a cyber attack, so proper safety mechanisms should be implemented.

“The Jaipur Metro team visited us after receiving the letter requesting us to give an advisory for cybersecurity. We approached the team dealing with cybersecurity and they said first they would like to analyse what kind of cyber threats can be possible and what all vulnerabilities can be there,” she said.

Answering a query on the hackability of the Metro operational network, she said, “It’s not that easy as it is not available on the internet.”

“The Metro day-to-day system cannot be hacked. Yes, there is a possibility of hacking routine maintenance websites. But then when a website is launched, cyber teams assess it and proper security steps are taken.”

With new cyber threats, there was a need to update the systems, she added.