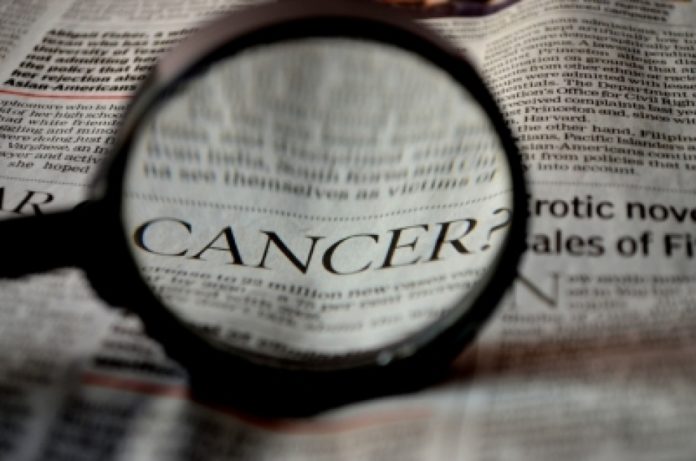 Jerusalem, Dec 3 Pancreatic cancer is resistant to all current treatments. Patients have extremely poor chances of surviving for five years after being diagnosed but a new study found that a small molecule has the ability to induce the self-destruction of pancreatic cancer cells.

The study, published in the journal Oncotarget, was conducted with xenografts — transplantations of human pancreatic cancer into immunocompromised mice.

The treatment reduced the number of cancer cells by 90 per cent in the developed tumors a month after being administered.

“In research published in 2017, we discovered a mechanism that causes the self-destruction of human cancer cells during their duplication (mitosis) without affecting normal cells,” said study researcher Malca Cohen-Armon from Tel Aviv University in Israel.

“We have now harnessed this information to efficiently eradicate human pancreatic cancer cells in xenografts. The current results were obtained using a small molecule that evokes this self-destruction mechanism in a variety of human cancer cells,” Cohen-Armon added.

According to the researchers, the mice were treated with a molecule called PJ34, which is permeable in the cell membrane but affects human cancer cells exclusively.

This molecule causes an anomaly during the duplication of human cancer cells, provoking their rapid cell death.

Thus, cell multiplication itself resulted in cell death in the treated cancer cells.

A month after being injected with PJ34 daily for 14 days, the pancreatic cancer cells in the tumuors of the treated mice experienced a relative drop of 90 per cent. In one mouse, the tumuor completely disappeared.

“It is important to note that no adverse effects were observed, and there were no changes in the weight gain of the mice, nor in their behaviour,” Cohen-Armon added.

This mechanism acts efficiently in other types of cancer resistant to current therapies.