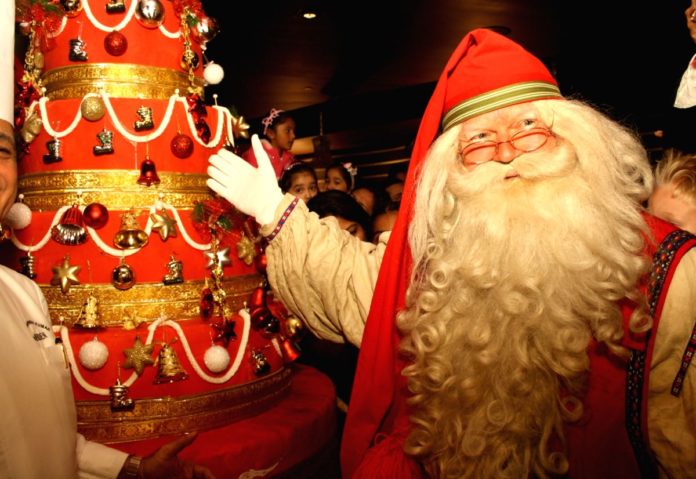 (IANS) A recent report on the Internet found that 1.1 million children learn online that Saint Nick is a fictitious character, as the first article in the search says ‘as adults we know Santa Claus is not real.’

When searching ‘Is Santa real’ the first article that is displayed comes from Quartz, which provides parents with advice on how to answer the question, dailymail.co.uk reported on Wednesday.

‘As adults we know Santa Claus isn’t real,’ an introductory sentence of the article reads.

Stephen Kenwright, Technical Search Engine Optimization Director at Rise at Seven, states that ‘Google is ranking this article on Quartz as the no.1 result based on the authority of the domain and reliability of the content.

‘Google’s algorithms choose the answer which best answers the question searched, taking safety into consideration all whilst being factually accurate.’

As per the report, the results found that voice search technology responses are more creative when it comes to their responses to the query.

Alexa will reply with: ‘All I know is that someone has been eating mince pies and Father Christmas looks like the type.’

“That’s something I am not allowed to disclause. I mean…disclose,” Siri replied.

Additionally, search data reveals that there are on average 186,900 searches for ‘How old is Santa’ and 182,300 for ‘Where is the North Pole’ every year.