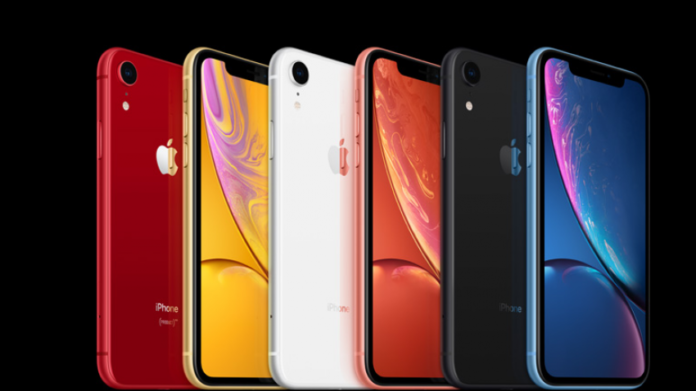 In fact, except for the launch quarter in September 2018, iPhone XR has been the top-selling model globally in every quarter since Q4 2018, said Counterpoint’s “Market Pulse”.

The XR alone contributed to over one-quarter of the total Apple sales during the quarter, making it the best-selling model for Apple across all regions.

“Apple also adjusted the price of the iPhone XR in China and several other markets like India, which helped keep demand strong during the quarter,” said Varun Mishra, Research Analyst at Counterpoint Research.

The iPhone 11 also made its debut in the top 10 within the launch quarter.

Samsung had three models in the top 10, all from the A-series.

It had discontinued its J series and brought the A series to lower price tiers.

The new devices came with competing specs and design features, affordable prices and Samsung”s strong brand perception (especially in the mid-segment) which provided an excellent value proposition to consumers, said the report.

The A-series also gained some share from Chinese player HONOR.

However, there were no flagships from Samsung in the top 10 list.

OPPO also had three devices as its A series continued to do well in China and other regions.

A9, A5s, and A5 became the top models in the slim portfolio of OPPO.

“Xiaomi had Redmi 7A in the top 10. This was driven by India, which contributed to over half of the total sales of the model during the quarter,” the report added.

The volume contribution in total sell-through for the top 10 models combined, increased by 9 percent YoY to capture 17 percent of the total sales compared to 15 percent in Q3 2018.

However, the combined wholesale revenue of the top 10 models declined 30 percent YoY.

“Going forward, as 5G deployment gains further momentum, we will likely see 5G variants of devices in the top 10 models. However, the mid-tier models will likely continue to gain momentum,” said Mishra.