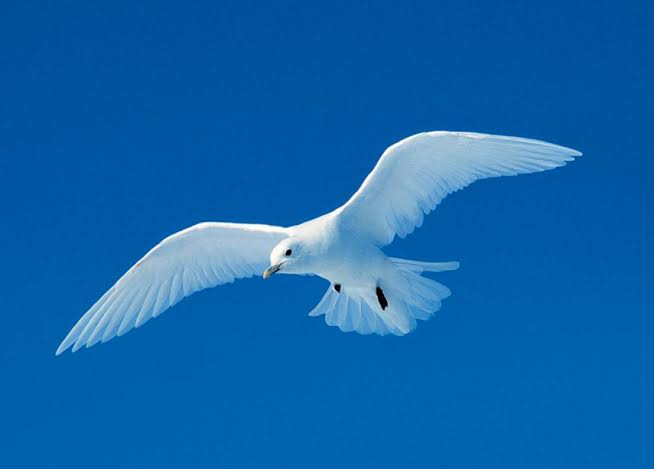 Arctic tundra is a living testimony to nature’s way of balancing everything found on Planet Earth. These icy regions have long been absorbing large amounts of carbon dioxide circulating in the atmosphere preventing air pollution. However, with increased industrialization, ozone layer depletion and global warming, humans have turned these regions into carbon emitting basins. They do not have a wide diversity of fauna and flora but their temperature fluctuations are as diverse as any region can probably get.

Listed below are some interesting facts about the region:

• The region experiences harsh and lengthy winter seasons. The temperatures hover at a biting -25°C to -30°C. Winter seasons deprive the region of any visible sunlight. The area is plunged into darkness for months together.
• The soil layers are frozen and reach a staggering depth of 300 to 1,500 feet.
• Summer seasons are short. Temperatures can hover at around 3°C to 13°C.
• Summer time causes the snow to melt to an extent, exposing the marshy soil beneath. Mosses and lichens are found in abundance. Others plant species include dwarf willow, Arctic willow, orange lichen, bear berry, cottongrass, cushion plants and Arctic poppy.
• Whales, seals and walruses thrive in freezing conditions of the tundra. Other animals include tundra wolf, musk oxen, Arctic wolf, caribou, wolverine, arctic fox, ermine, ground squirrels, hares, lemmings and the famed polar bears.
• Furry birds survive the harsh winter conditions with grace and style. You will come across snowy owls, ptarmigans and ravens in the region. Some bird species migrate towards the region in summer time but return after the season is over.
• The word “tundra” means “treeless highlands”.