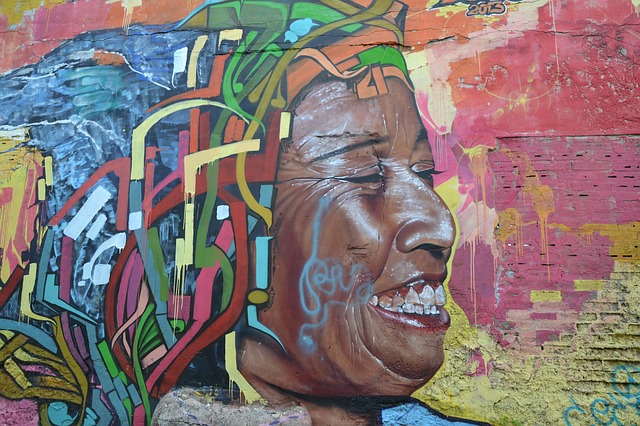 Colombia is a land of plenty: it boasts an astonishing variety of plant and animal life; it features terrain ranging from the rugged Andes to Pacific coastline to the mild Caribbean seacoast; and its people are among the most diverse populations in the world. There are nearly 90 indigenous nations in Colombia, and they speak 180 languages. From the tiny Baro tribe to the larger Wayuu, Muisca, and Kuna tribes, indigenous peoples have had a significant impact on Columbia’s rich history and culture.

Before European explorers settled in Colombia, the land was inhabited by indigenous groups. Most were assimilated into the mestizo culture (biracial group blending white and Indian ethnicities), but others held themselves apart. Today, Columbia is home to 567 reserves, or 30 percent of the country’s land, that are home to indigenous peoples. It is estimated that there are about 1 million indigenous people living in Colombia.

In 2009, Colombia signed the UN Declaration on the Rights of Indigenous Peoples, which outlawed discrimination against indigenous tribes and granted them protection under the law. Of particular importance was the declaration that these tribes could stay on their own lands, under protection of the state. Unfortunately, this has not made it easy for indigenous people. At least 27 of these unique tribes are in danger of disappearing because of armed conflict. They live in areas that are prized by drug smugglers and oil prospectors. Many have been forced to flee and dramatically change their way of life in order to survive.

In an effort to preserve their way of life, one little village, home to many Ticuna Indians, banned tourists. Those trying to enter will find themselves facing guards armed with sticks. Many still come to view the spectacular scenery and see the native peoples. But, say elders, tourism doesn’t put money into their hands, and they cannot share their “sacred” knowledge of rituals and medicine with outsiders. It is important to respect these wishes because this is not a tourist attraction; it is a home and a way of life that is crucial to this endangered tribe.

There are, however, other areas one can visit to get a sense of how indigenous people live. Tourists can go to Nabusimake, for instance; this is the most important place to the Arhuaco Indians, and visitors can see how they have made a village in the midst of incredible wilderness and beauty. While you cannot stay in the village, you can stay with a local family to enjoy the hospitality and experience life in a completely different culture.

No matter where you go, respect the people and the land they live on. Hopefully, these tribes can continue to carve out their existence in the wilds of Colombia for centuries.