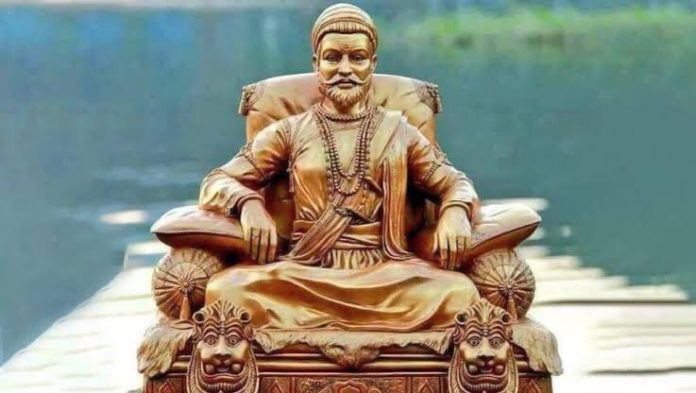 Importance of Citizen Amendment Bill can be traced in our history!

Hindus must learn how to fight for Dharma from Sambhaji Maharaj. He was a scholar of Sanskrit language. He single handedly fought with the massive army of Aurangzeb for 9 years.

Sambhaji Maharaj was true to his Dharma and his contributions are endless.

One remarkable thing Sambhaji Maharaj achieved in his short life had far-reaching effects on the whole of India.

He valiantly faced the 8 lakh strong army of Aurangzeb and defeated several Mughal chieftains in the battlefield forcing them to retreat. Because of this, Aurangzeb remained engaged in battles in Maharashtra, thus keeping the rest of India free from Aurangzeb’s tyranny for a long time.

If Sambhaji Maharaj would have arrived at a settlement with Aurangzeb and accepted his proposal of being a tributary prince, then within the next 2 or 3 years Aurangzeb would have captured North India again.

However, because of Sambhaji Maharaj and other Maratha ruler’s (Rajaram and Mahraani Tarabai) struggle, Aurangzeb was stuck in battles in South India for 27 years.

This helped in the establishment of new Hindu kingdoms in the provinces of Bundelkhand, Punjab and Rajasthan in North India; thus providing safety to the Hindu society there.

When Sambhaji was captured, he was tortured for over forty days but he did not convert.

Till the very end, he was a proud Hindu.

Citizen Amendment Bill will protect such Hindus, Sikhs, Buddhists and Jains who never converted, never gave up, and although they faced centuries of torture in neighbouring countries, they still stayed true to their culture and religion!

NRC is important because we don’t need illegal Migrants and fans of Aurangzeb living in our nation.

We wish to protect them and terror sympathisers who are protesting violently must be thrown out of the nation.