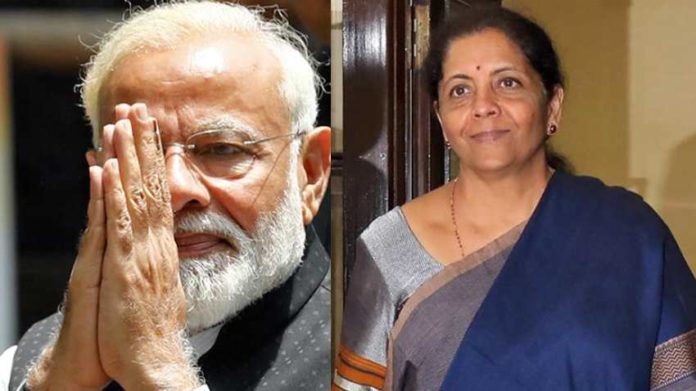 New Delhi: The middle-class tax payers may finally get to cheer lower tax rates on their hard-earned income that are likely to be implemented as part of the Budget proposals to be presented by Finance Minister Nirmala Sitharaman in February 2020.

Sources said that the Budget 2020-21 will take the sops announced in the pre-election interim budget further by changing the personal income tax rates for the salaried in lower and middle income groups. This may be done through changes in the tax slabs.

Accordingly, the sources said, those having annual income between Rs 2.5-Rs 10 lakh may be taxed at the rate of 10 per cent while individuals earning between Rs 10-20 lakh may get to pay tax at a lower rate of 20 per cent. The tax exemption limit may, however, remain unchanged at Rs 2.5 lakh.

The changes are being considered to provide relief to salaried middle income class individuals that were left out from the government’s stimulus measures announced in September that reduced income tax rate for the corporate sector to prop up investment climate in a slowing economy.

It is being designed partially on the lines of recommendations given by a task force on the New Direct Tax Code which submitted its report to the Finance Minister in August. The report is still being examined by the ministry.