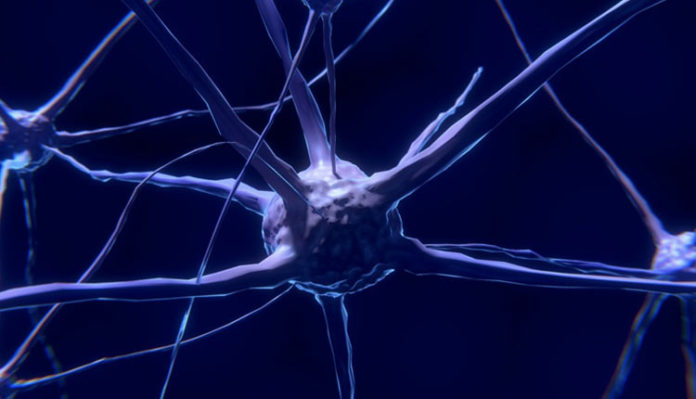 (IANS) The Indian Institute of Technology, Hyderabad, (IIT-H) on Thursday claimed that its researchers had unraveled working of a protein that repaired damaged DNA.

According to the IIT-H, any damage to DNA (deoxyribonucleic acid) can cause from the sudden appearance of a harmless mole to catastrophic diseases like cancer.

Nature has evolved techniques to not only protect DNA but also to repair damaged ones to avert catastrophic outcomes. In humans, one such repair mechanism involves activation of a special class of proteins, called ”DNA repair proteins”.

With the increasing awareness about the impact of DNA damage, efforts are being made worldwide to understand how these repair proteins work, both as an academic exercise as well as the foundation for therapeutic interventions.

DNA is a self-replicating material, which is present in nearly all living organisms as the main constituent of chromosomes and is the carrier of genetic information.

DNA integrity is essential for the proper function and survival of most organisms. The protection of DNA is daunting because of the possibility of damages due to external sources as well as the intrinsic instability of DNA itself.

“Our laboratory seeks to understand the working of DNA damage repair proteins. Certain types of chemicals produced naturally in the body can damage DNA and, if not fixed early, may trigger cell death,” said Anindya Roy, Associate Professor, Department of Biotechnology, IIT-H.

The institute has discovered the mechanism by which these repair proteins assemble when DNA is under threat. The researchers studied the action of one specific protein, called alkB homolog 3 (ALKBH3).

It has been known that ALKBH3 repairs alkylated DNA containing 1-methyladenosine and 3-methylcytosine through oxidative demethylation, but the mechanism has hitherto remained unclear. The research team has unraveled the mechanism by which ALKBH3 brings about demethylation.

“We have found ALKBH3 has a direct protein-protein interaction with another protein, called RAD51C, and this interaction stimulates ALKBH3-mediated repair of methyl-adduct located within 3”- tailed DNA,” Roy said.

The results of the study, conducted in collaboration with Arun Goyal, Professor at the Department of Biosciences and Bioengineering, IIT-Guwahati, has recently been published in Nucleic Acid Research, a peer-reviewed journal.

The paper has been co-authored by Anindya Roy, Arun Goyal, and research scholars — Monisha Mohan, Deepa Akula, and Arun Dhillon.

“The knowledge gained from our studies might, in the long term, be beneficial from a cancer therapeutic perspective,” Roy said.