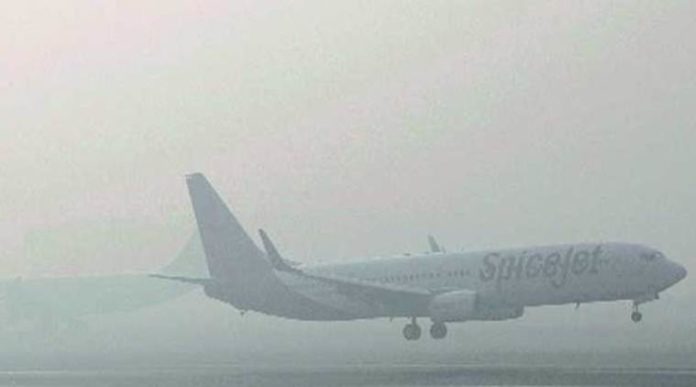 (IANS) The national capital”s IGI Airport is likely to witness the first spell of fog this winter season from December 20 onwards, while the second wave is predicted around December 26.

“This year, Delhi Airport has launched 24X7 social media command centre, to assist the passengers with real time and requisite information during the fog situation,” DIAL said in a statement.

Apart from these, DIAL said that all stakeholders work in close coordination during the fog to ensure minimal inconvenience to the passengers.