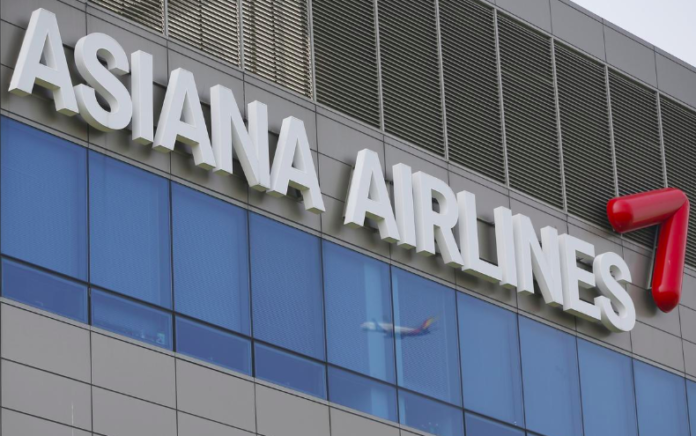 Hyundai Development said out of the 2.5 trillion won its consortium with Mirae Asset will pay for the acquisition, its portion was 2.01 trillion won.

The airline’s top shareholder, Kumho Industrial Co Ltd, put its 31.05% stake up for sale earlier this year as it came under pressure from Asiana creditors to reduce debt at the loss-making carrier.