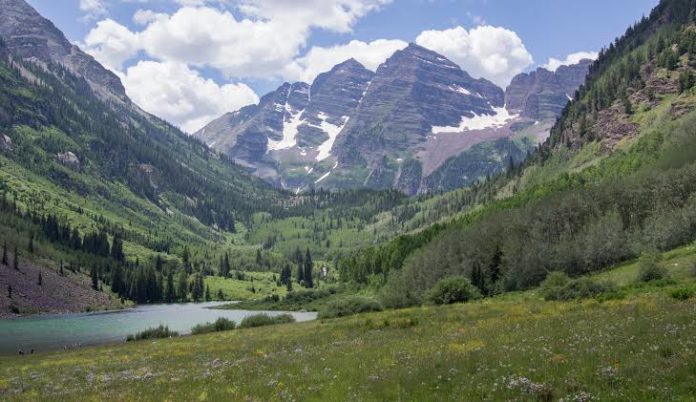 Rain clouds are formed by the condensation of warm, moist air as it rises in the atmosphere. In regions with mountainous terrain, the shape of the earth’s surface can enhance this process and accelerate the formation of rain clouds.

They affect climate by blocking wind and receiving more rainfall than low-lying areas. As air is forced over higher ground, it cools, causing moisture to condense and fall as rain. The higher a location is above sea level, the colder it is. This occurs because as altitude increases, the surround airing becomes thinner and less effective at absorbing and retaining heat.

When air flows over a mountain, it is forced upward. This causes more rain to fall on the windward side of a mountain and an influx of warm air to breach the back side. This relationship explains why mountains often present two completely different landscapes. One side is commonly green and fertile, while the other is arid and desert-like.

In addition to altering the climate, mountains also produce local affects from the change of air pressure and flow. Wind flowing through mountainous areas is channeled through a tunnel effect. This causes strong winds and aggressive weather formations.

In addition to local effects, mountains impact the climate on a much wider scale. The formations of mountain ranges increase the amount of high-altitude land mass, thus increasing the total land area covered by snow. Snow has significant reflectivity, which subsequently increases the amount of reflected sunlight. This, in turn, reduces the overall amount of energy absorbed at the Earth’s surface.