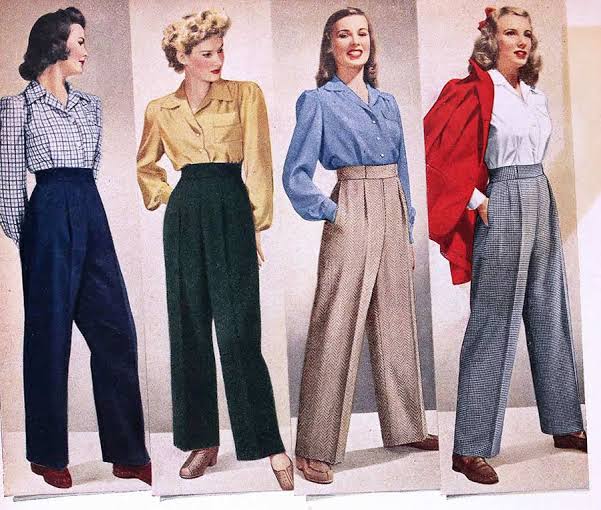 The origin of women’s casual wear is not difficult to trace. In fact, women’s casual attire emerged as a reaction to the stiff upper lip approach to women’s apparel. A complete look at casual wear history indicates that casual garments became popular during the late twentieth century.

Casual wear has been defined as the dress code in which new forms of gender expression are attempted before being accepted into semi casual or semi formal situations. Women started to look for alternatives to the uncomfortable clothing they had been wearing for centuries prior to the 1920s. These alternatives included skirts, pants, to the knee hem and lower waistlines. American women’s rights and temperance advocate Amelia Bloomed is credited with introducing trousers for women as a casual alternation to skirts and formal hoops. In the 1930s expensive fabrics such as silks emerged as an immense luxury for women’s clothing. People made garments out of items they had on hand. For example, women started to make do without hosiery because of the rationing of nylon during World War II.

In the 1950s movie stars such as James Dean and Marlon Brando popularized denim jeans. The look quickly caught on for ladies. Casual wear continued to appear and gain acceptance during the 60s. Throughout the late 60s and 70s women’s casual clothing became more androgynous. Women began sporting pants, and the most fashionable clothes were denim, hot pants and bell bottoms. After this period, casual wear became a niche area for upper income women, while the gender expression continued by the music industry rock and roll inspired ripped jeans and hip hop ushered in baggy style pants.

Casual wear has come a long way and women’s clothing brands such as Contour Wear affirm this. Contour Wear has a line of women’s casual apparel that’s not only excellent for daily use but is practical for travel wear.

Contour Wear makes casual wear to the busy lives of women. The introduction of synthetic fabrics such as nylon and polyester allows more freedom in make and style.

For example, Contour Wear Chamois Lounge Capri is stretchable and wrinkle free. Casual yet fashionable, this is no fuss attire at its finest.

Comfort and style go hand in hand. The history of women’s casual wear has proven that over the ages laid back clothing became essential in the closets of women regardless of social and economic background.