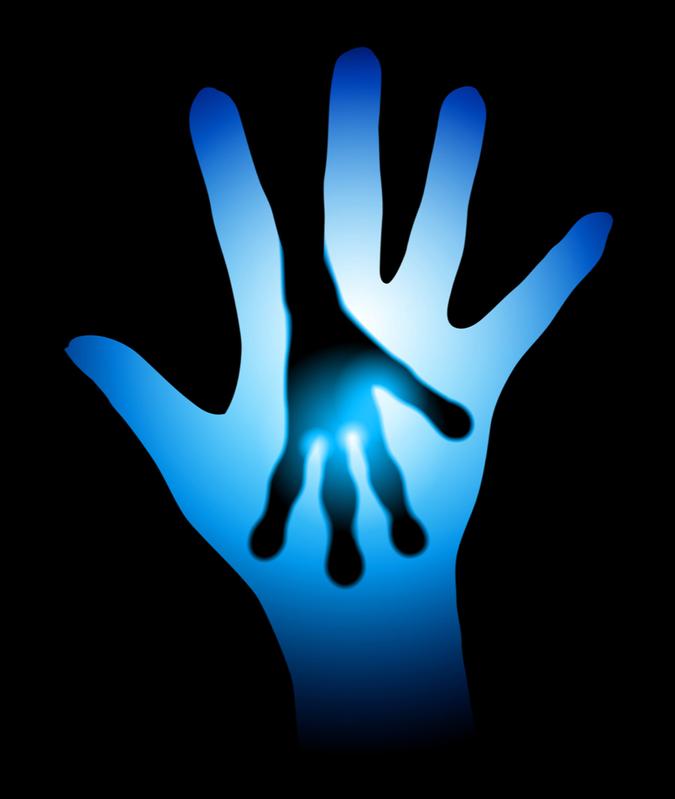 What keeps you up at night? If you’re anything like us, wondering where all the aliens are can really cut into your sleep time. We’re not sure if knowing dozens of possible explanations will give you peace of mind or drive you even crazier, but here they are regardless.

Pick a Solution, Any Solution

The fact that humanity still has yet to encounter aliens has been a topic of discussion for a long time — specifically since Enrico Fermi famously asked “Where is everybody?” in 1950, establishing his namesake paradox. In essence, the Fermi paradox says this: There is an overwhelming likelihood that life exists beyond our planet, yet we still have zero evidence for it. We’ve been listening for extra-terrestrial messages since at least 1959 and haven’t heard a peep. Since Fermi published his famous paradox, literally hundreds of explanations for it have sprung up. Some are dense and technical, others wacky and bizarre. But until we find aliens, who’re to say which solution is valid?

In 2003, physicist Stephen Webb of the Open University in England published “Where Is Everybody? Fifty Solutions to the Fermi Paradox and the Problem of Extra-terrestrial Life” as a sort of index to keep a select group of hypotheses in one place. Webb separated the types of solutions into three buckets: the first assumes aliens really are here, the second assumes they’re out there somewhere, and the third posits that aliens don’t exist. Here are the 50 solutions presented by Webb:

1. Wake up, sheeple; they’re here! Aliens are meddling in human affairs, whether that’s via UFOs or in the shenanigans going down at Roswell.

2. They were here but already took off. Consider the “face” on Mars as evidence.

3. They’re sitting back and quietly observing us from afar. This is the zoo hypothesis.

4. They were here all along. Aliens are here, and they’re reading this article right now. The panspermia theory posits that we are the aliens.

5. We’re just simulated pawns in their alien hijinks. The planetarium hypothesis says that we’re all part of a simulated universe, a virtual-reality “planetarium” that has us convinced we’re living in an empty universe.

6. Their civilizations have advanced beyond the exploration phase. This is the interdict scenario.

7. God exists. Take this to mean what you will — Webb doesn’t offer any more details on how exactly this is a solution.

8. They’re here but they call themselves Hungarians. There goes Webb being weird again. This “solution” is more of a tongue-in-cheek explanation for all the genius Hungarian scientists, e.g. the polymath John von Neumann.

Class #2: They Exist, but Aren’t Communicating With Us

9. The stars are, like, super far away from each other. This makes long-distance travel pretty impossible.

10. Aliens just don’t have the time to travel all the way out here. A relatable excuse.

11. Colonization of the universe happens in concentrated clusters. Earth could be on the outskirts of a cluster, in a void away from the most concentrated areas. This is (part of) percolation theory.

12. Aliens are at home — they send out self-replicating robots to do the exploration stuff for them. This is the Bracewell/von Neumann probes hypothesis.

13. Aliens don’t like our sun, and they prefer other types of stars.

14. Maybe aliens have literally no curiosity. They just sit at home not wondering about anything else that might be going on in the universe.

15. Okay, maybe they are curious but they prefer to explore the universe via virtual reality simulations.

16. Aliens keep trying to talk to us, but we don’t even know how to pick up. Are they sending neutrinos? Light waves? Gravity waves?! Throw us a bone here and just send an email, please.

17. They’re sending signals but we don’t know at which frequency to listen. The electromagnetic spectrum is pretty broad, after all.

18. Our search strategy is all wrong. BUT HOW ARE WE SUPPOSED TO KNOW?

19. We’ve already gotten alien signals, but they’re hiding out in our data.

20. We haven’t listened long enough to pick anything up. Think about the age of the universe and consider that we’ve barely been trying to find aliens for the better part of a century, if that.

21. We’ve both got the tin can with a string up to our ear. All the aliens are listening, but none of them are actually sending signals.

23. They don’t even want to talk to us. Brutal, but in a different way.

24. Our universal language is math … or so we like to think. Aliens have a different math than us, making their signals impossible to decipher.

25. They’re calling but we don’t recognize the signal.

26. They’re out there, but the universe is way stranger than we ever thought.

28. They hit the robot singularity, and are way, way beyond wanting or needing to explore the universe or little old Earth.

29. Astronomy is hard. There are constant delays in space exploration because, man, it’s tricky even getting off the ground!

30. There are infinite extraterrestrial civilizations, but we’re the only intelligent life in our particle horizon. The particle horizon represents the farthest out we can observe.

31. The universe is here just for us. Humanity is the crown jewel of time and space!

32. Life only just started, so who’s to say if aliens have yet to be born or will never come about.

33. Planetary systems are rare, and we hit the jackpot here on Earth.

34. Humans are number one! Maybe we’re the very first intelligent lifeforms in the universe.

35. Rocky planets that are nice comfy places for life, like Earth, are really rare.

36. Continuously habitable zones are small. These life-friendly windows aren’t wide enough on other planets for life to have an opportunity to form.

37. Jupiters are rare. Jupiter has just the right orbit at just the right distance from the sun to make life on Earth possible. Other star systems probably aren’t so lucky.

38. Earth has had some great extinction events that made room for new life to evolve into intelligent life.

39. A galaxy is a dangerous place. Black holes, supernovas, gamma-ray bursts … how do we exist at all?!

40. On that note, a planetary system is a dangerous place too: think snowball Earths, supervolcanoes, and mass extinctions.

41. Plate tectonics is rare. We need it so our planet can keep recycling critical elements.

42. Our moon is crucial for stability, but it came about under really unusual circumstances. Best moon in the universe award, right here.

43. The way Earth came about was a perfect storm for life.

44. It’s rare for prokaryotes, the simplest organisms, to transition into eukaryotes, the basis for multicellular life.

45. Toolmaking species are rare. Hey, that’s true even on Earth.

46. The technological process is not inevitable. Aliens are just simpletons.

47. Humans are the super-geniuses of the universe. Being just as smart as humans is rare, much less being smarter.

48. Language is only for humans.

49. Science is not inevitable. It’s not a side effect of just existing. Modern science didn’t even happen on Earth until the late 17th century.

50. We’re alone in the universe, but there’s no single reason to explain why. This is Stephen Webb’s own solution.