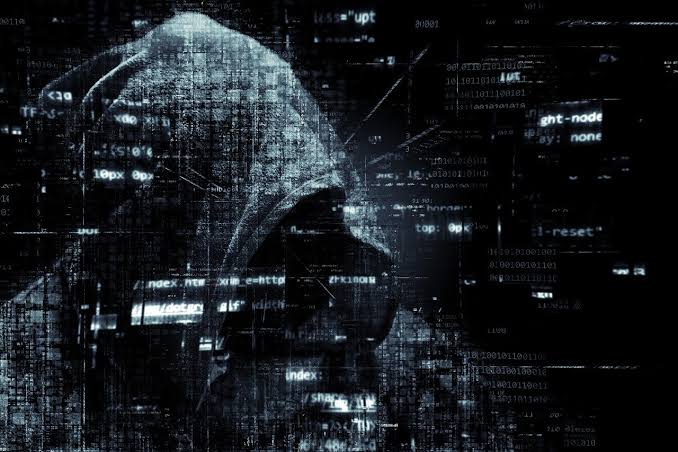 The vulnerability was exposed by a user with the handle called “haxta4ok00” who has now been paid $20,000 by HackerOne.

“A hacker had access for a short time to information relating to other programmes running on the HackerOne platform.

The hacker and HackerOne community member posted a report to the bug bounty platform: “I can read all reports @security and more programmes.”

HackerOne responded: “We didn’t find it necessary for you to have opened all the reports and pages in order to validate you had access to the account. Would you mind explaining why you did so to us?”

Haxta4ok00 said: “I did it to show the impact. I didn’t mean any harm by it. I reported it to you at once. I was not sure that after the token substitution I would own all the rights. I apologise if I did anything wrong. But it was just a white hack.”

In August this year, HackerOne revealed that hackers earned $21 million in just a year reporting vulnerabilities via various bug bounty opportunities as governments” efforts to fix malware increased a whopping 214 per cent globally.

Food delivery platform Zomato has paid more than $100,000 (over Rs 70 lakh) to 435 hackers to date for finding and fixing bugs on its platform.

With the help of HackerOne’s bug bounty programme since July 2017, Zomato has successfully resolved 775 vulnerabilities report.