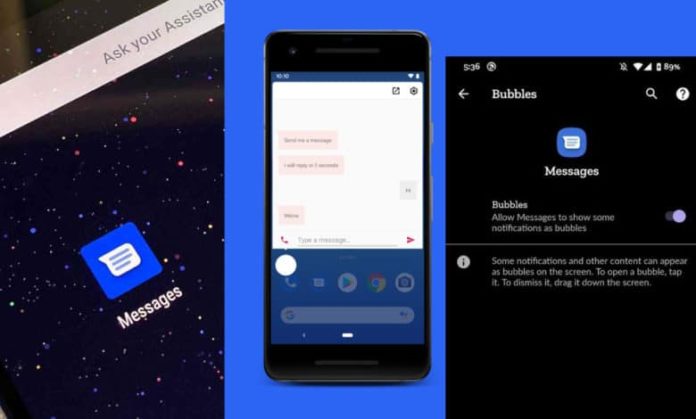 “…Google was testing the new bubble functionality in its Messages app, and they have now managed to enable it. Implemented in the app, it works very similarly to Facebook Chat heads, and if eventually enabled by Google, will let you view entire conversations in addition to replying,” Android Police reported on Saturday.

It is pertinent to note that this is just an internal test by the tech giant and there is no clarity on when the feature will be released officially for users.

Google has been encouraging developers to implement the new API, it can be speculated that the feature is being prepared for an official Android 11 OS release.